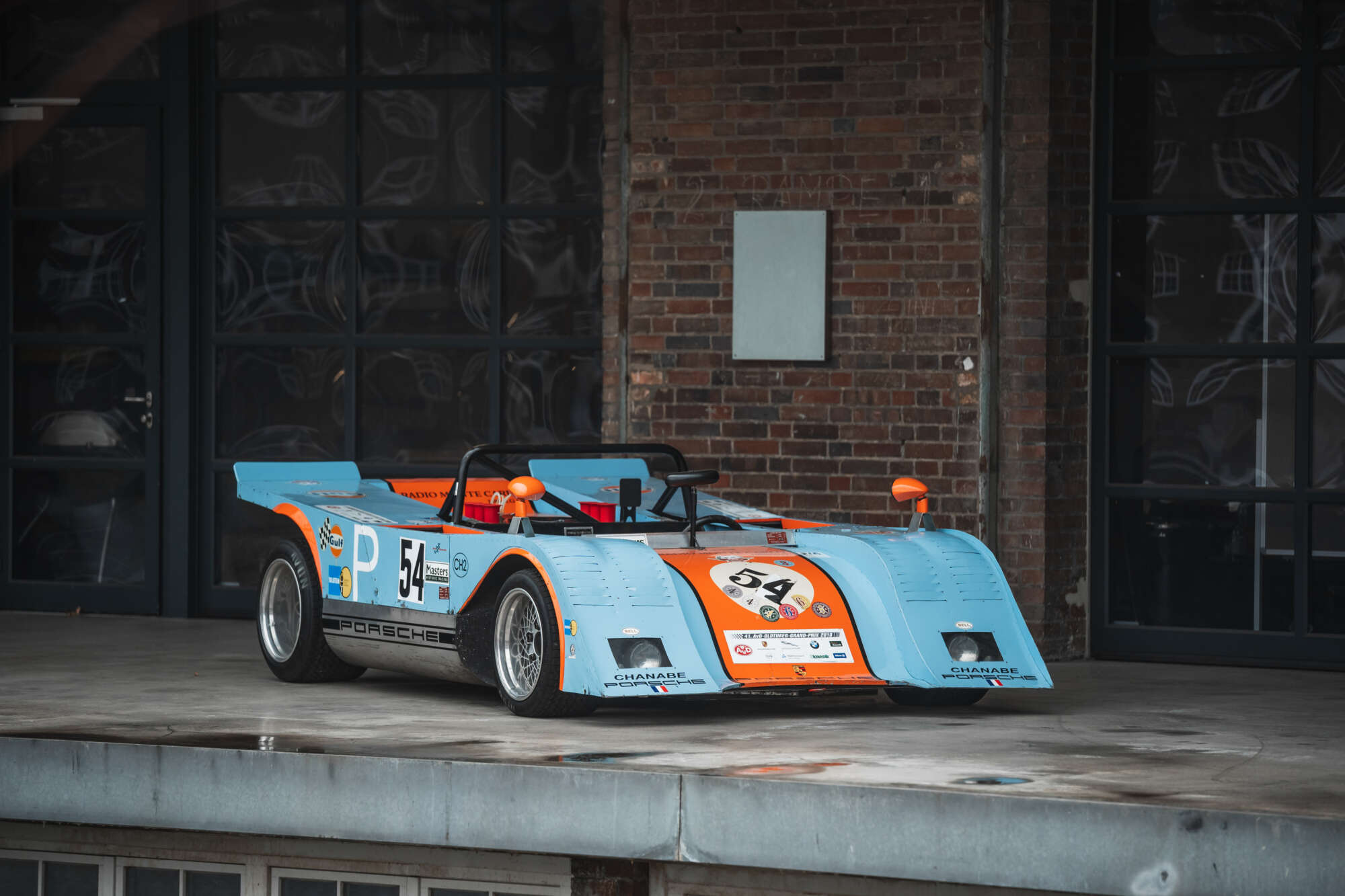 Extremely rare vehicle! The Chanabe fits perfectly in a well-positioned vehicle collection as well as on the racetrack.

About the history of the vehicle:

The dominant brands were Chevron, Lola, March and Abarth. The engines were largely made stable Formula 2 engines from Ford (Cosworth) and BMW. Jean Chanabe did not fall back on an existing chassis during the construction, but designed everything himself. In some cases he received support from Mr. Gadras.

However, the original idea of using a Renault engine was discarded. Due to the close relationship with his father's company – father, Charles Chanabe – was a Porsche and De Tomaso dealer in Toulouse, a Porsche engine was ultimately used. In addition, all other parts such as brakes, gears etc. were taken over by Porsche. The existing frame allows an engine output of up to 350 hp.

The first test drives took place in August 1973 on the F1 racetrack in Albi, southern France.

Porsche itself soon became aware of this vehicle and after a detailed assessment, Chanabe was allowed by the factory to use the name Porsche for his car

The vehicle was used in mountain and circuit races in France from 1974 to 1990 by different owners.

Ultimately, the prototype was in the possession of the circuit operator of Spa Francorchamps.

Tubular frame made of steel tubes in a square profile, inert gas welded or soldered. The roll bar – special, round steel tube of quality 25CD 4 S – is welded to the frame.

adjustable stabilizer hinged at the rear.

Wheel hubs made by Porsche

Speed 260Km / h depending on the gear ratio

Sales on behalf of the customer. Subject to changes, errors and prior sale. 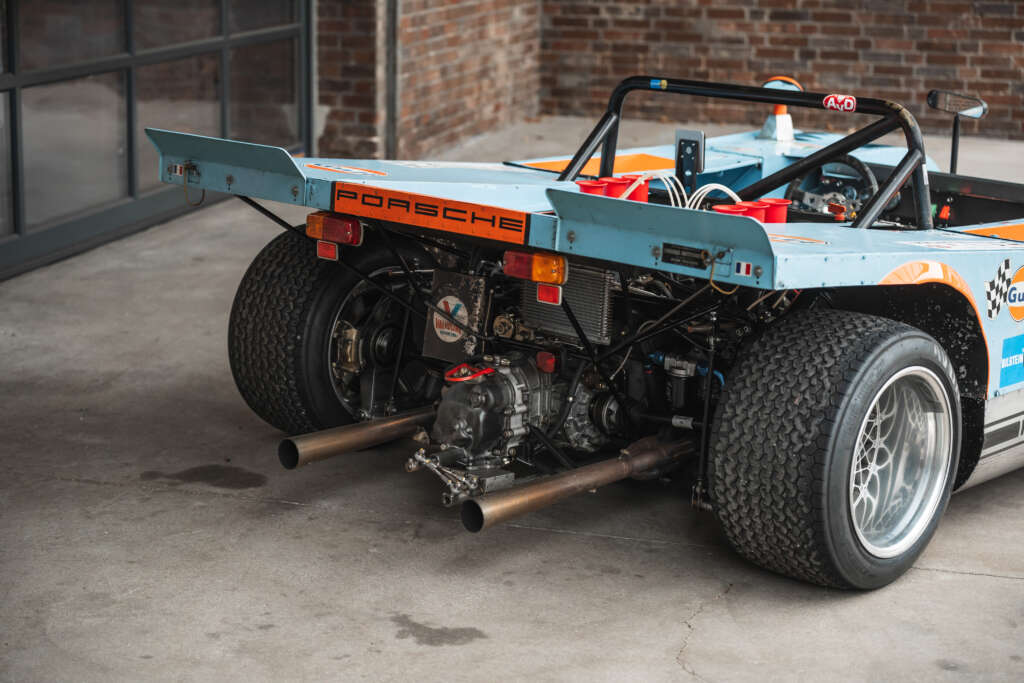 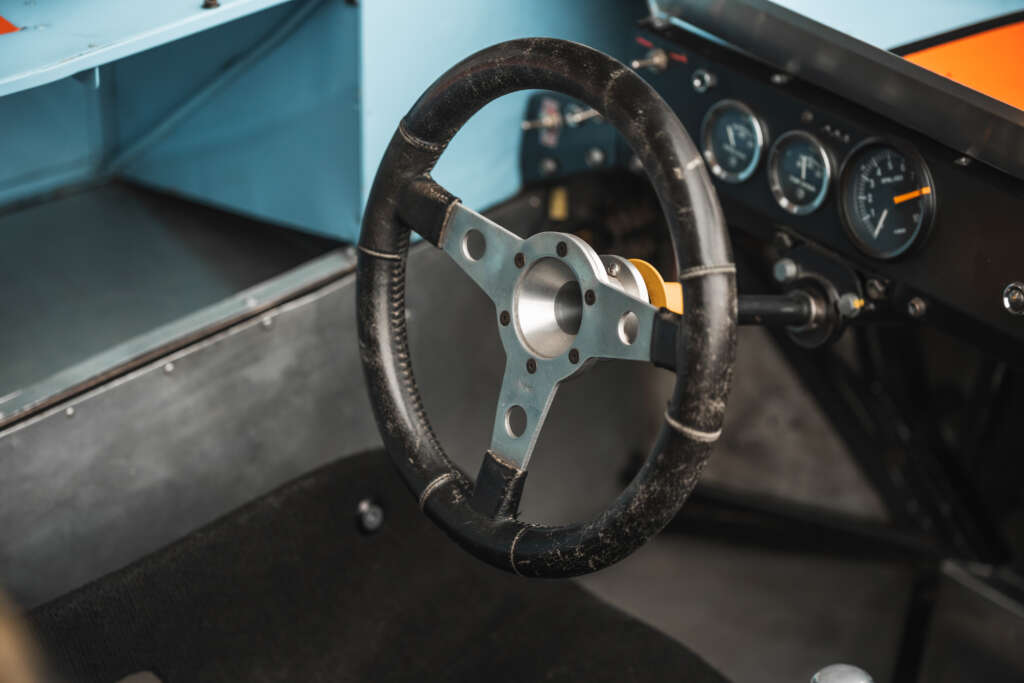 Maik Kruse from GT Sport & Classic looks forward to your questions and is happy to help you.