You are looking for a pre-owned Porsche 906 for sale?

Here we present you information and some Porsche 906 for sale:

In mid-1960, an ambitious Ferdinand Piëch became the head of Porsche Research and Development and envisioned an entirely new generation of featherweight race cars which employed cutting edge, exotic materials in their construction. 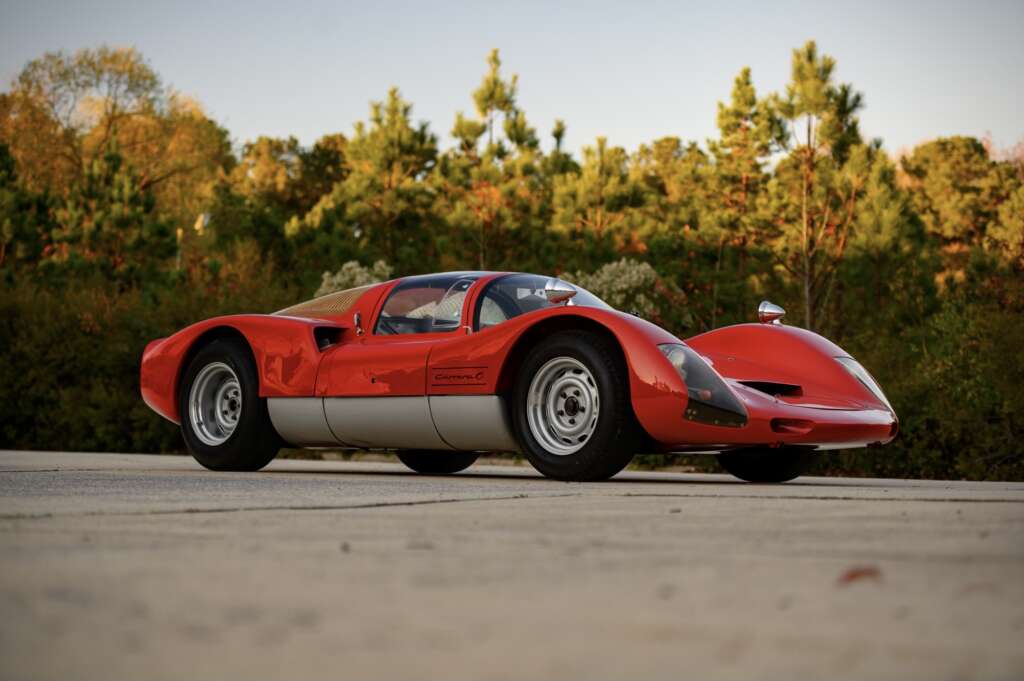 At the same time, changes in F.I.A. regulations eliminated the regulation which forced Porsche to use the box-section frame, allowing Piëch’s new race cars to use a more favorable tubular frame with an unstressed fiberglass body. The F.I.A. also relaxed production requirements from 100 to just 50 units, a sales figure that Porsche’s marketing department felt was achievable with a purpose-built race car.

The curvaceous fiberglass body was laid over a light and rigid tubular space frame and developed in the wind tunnel for optimal aerodynamic efficiency, resulting in a 0.35 drag coefficient. Large ducts behind the gullwing-style doors fed cool air to the rear brakes and transaxle, while ducts at the nose directed air to the oil-cooler.

The 2.0-liter engine was a high-strung iteration of the production flat-six from the 911 but tuned for racing with a 10:3:1 compression ratio and with lightweight titanium connecting rods and a forged steel crankshaft to minimize rotating mass. A magnesium engine case shaved off crucial ounces, while sodium-filled exhaust valves were used in the cylinder heads. The engine was conservatively rated at 210 horsepower at 8,000 rpm and at 146 lb-ft of torque at 6,000 rpm, and the reduced mass of the internals allowed the engine to rev quickly and freely.

It was mounted ahead of the transaxle for optimal weight distribution, and the production-based, fully-synchronized 5-speed transmission was available to suit the type of competition that it was destined. The cabin was scant, at best, with little more than a rev-counter and steering wheel, two pop-out plexiglass windows, and two fiberglass fixed bucket seats.

Technical details of the Porsche 906

With oil and a dry fuel tank, the 906 weighed in at a mere 1,275 pounds and was capable of a top speed of approximately 170mph. Piëch and his team’s efforts made the 906 a dominant force against its competitors whose horsepower figures often greatly exceeded that of its own. Whether at the hands of the factory Werks team drivers or privateers, 906s claimed victories in all areas of racing- whether it be road rallies, endurance racing, or hillclimbs.

If you are looking for used Porsche 906 for sale and would like more information, you can find more about Porsche here: Elferspot Magazine >>