You want to buy a pre-owned Porsche Oldtimer?

Here we present you some information about Porsche and some Porsche Oldtimer for sale:

The first generation of the Porsche 911 (original model or F-model) could be bought from 1964. The Porsche 911 was a 2+2-seater sports car and available as Coupé, Cabriolet and Targa. Following engines were available with the 911: 2.0 – 2.4 liter petrol engine (110-190 hp). The last Porsche 911 from the original model (F-model) ran in 1973 from the band. Compared to the Porsche 356 model, the 911 was a great development . This applies to the entire vehicle design and in particular to the engine. Before the start of 911 series production in September 1964, 13 prototypes were still being built as a Porsche 901. 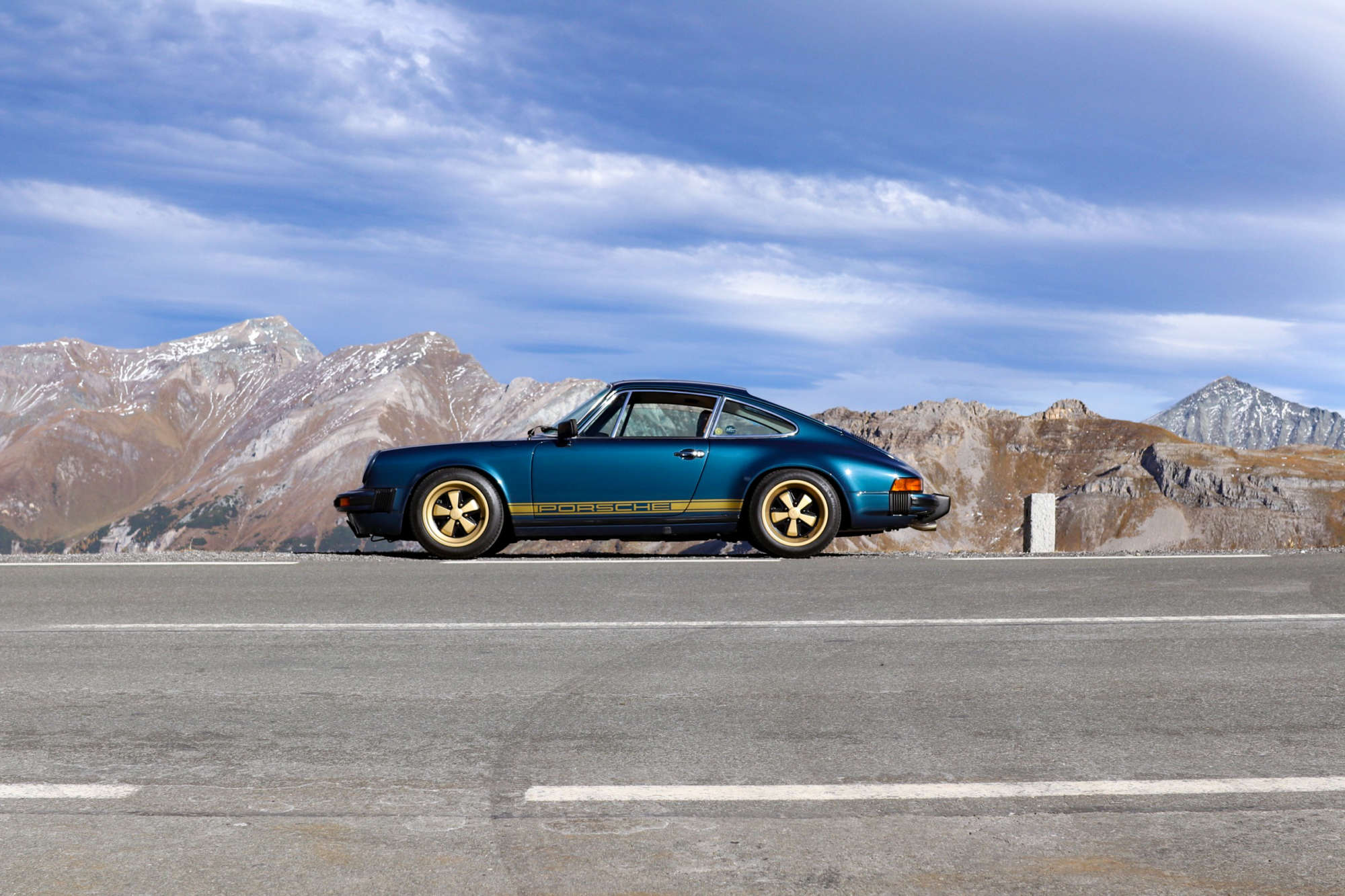 The Porsche 356 is a sports car which was first produced by Austrian company Porsche Konstruktionen GmbH (1948–1949), and then by German company Dr. Ing. h. c. F. Porsche GmbH (1950–1965). It was Porsche’s first production automobile. The 356 is a lightweight and nimble-handling, rear-engine, rear-wheel drive, two-door available both in hardtop coupé and open configurations. Engineering innovations continued during the years of manufacture, contributing to its motorsports success and popularity. Production started in 1948 at Gmünd, Austria, where approximately 50 cars were built. In 1950 the factory relocated to Zuffenhausen, Germany, and general production of the 356 continued until April 1965, well after the replacement model 911 made its autumn 1963 debut. Of the 76,000 originally produced, approximately half survive.

If you have already decided on a specific classic car model from Porsche, you can find purchase advice for the various models here: Elferspot Buyer’s guide