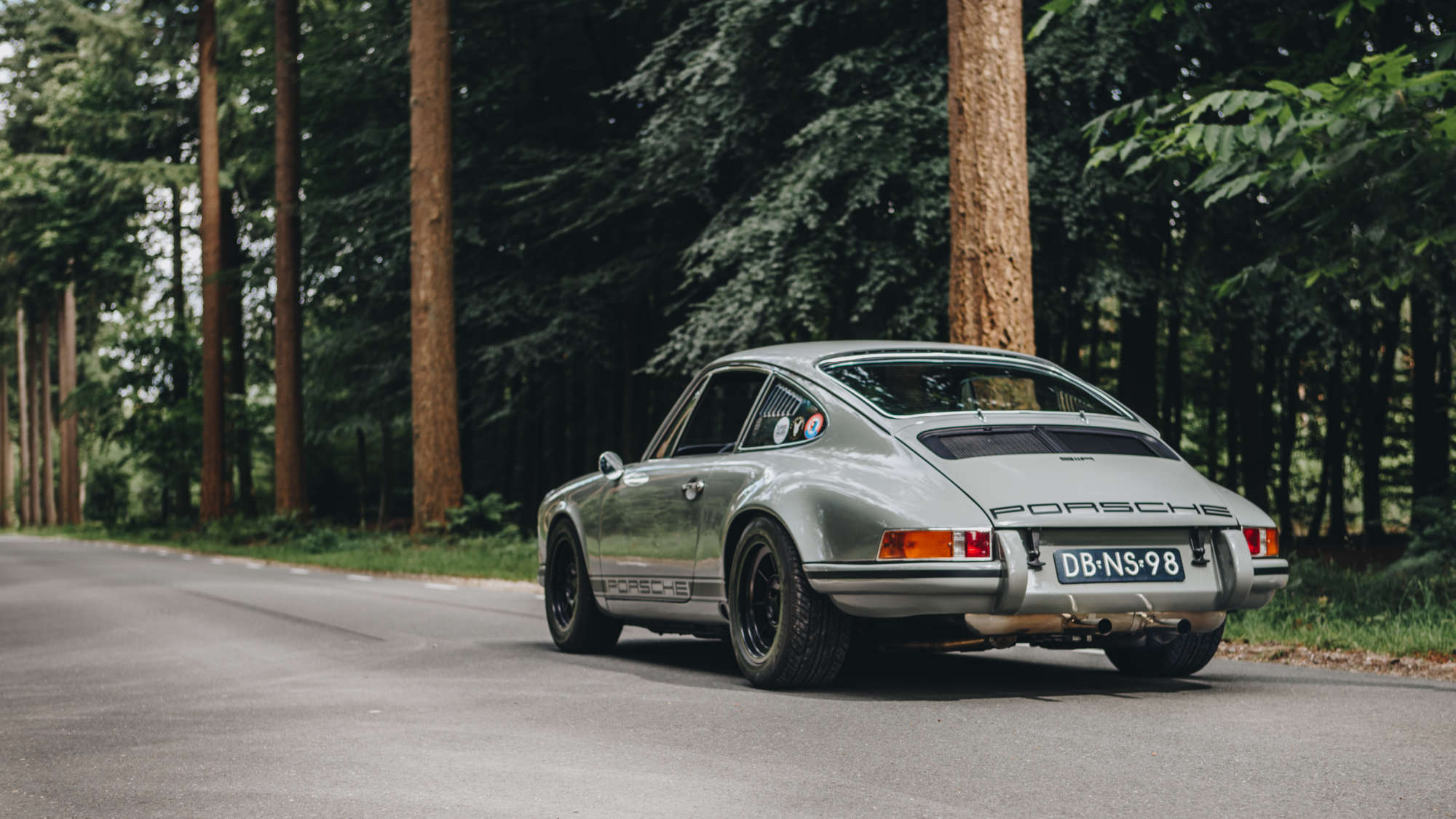 Back to the Future- Rik and his Backdate

We at Elferspot Magazine are constantly looking for exciting vehicles and their history behind them. Of course, we are particularly interested in the people who, driven by love and passion, turn these cars into special vehicles. This time we were allowed to talk to Rik, who owns a very special backdated Porsche 911 SC.

Hey Rik! Thanks for having you for this Elferspot-interview. Please tell us something about you as a person. Who are you?

Hi, I’m Rik from the Netherlands. In my daily life I’m a Fashion designer, and therefore I travel a lot all over the world. In my free time I’m a full time petrolhead! You have a great passion for bikes and cars, for Porsche 911 in particular. How came it?

This started at an early age when my dad took me to the race track of Zandvoort for a classic race day. After that day I started customizing my bicycle, and when I turned 16 I started the same with my 50cc bike. Now I love to restore and customize bikes and old cars, especially Porsches. I started with BMW’s because that was more in my budget at that time. I really loved the 2002’s and had quite a few. At one point I decided to take the step up and sold all cars and bought my first Porsche. The bike addiction came from my dad. He is a real bike traveller and takes his BMW GS1200 adventure allover Europe.

At one point I decided to take the step up and sold all cars and bought my first Porsche. 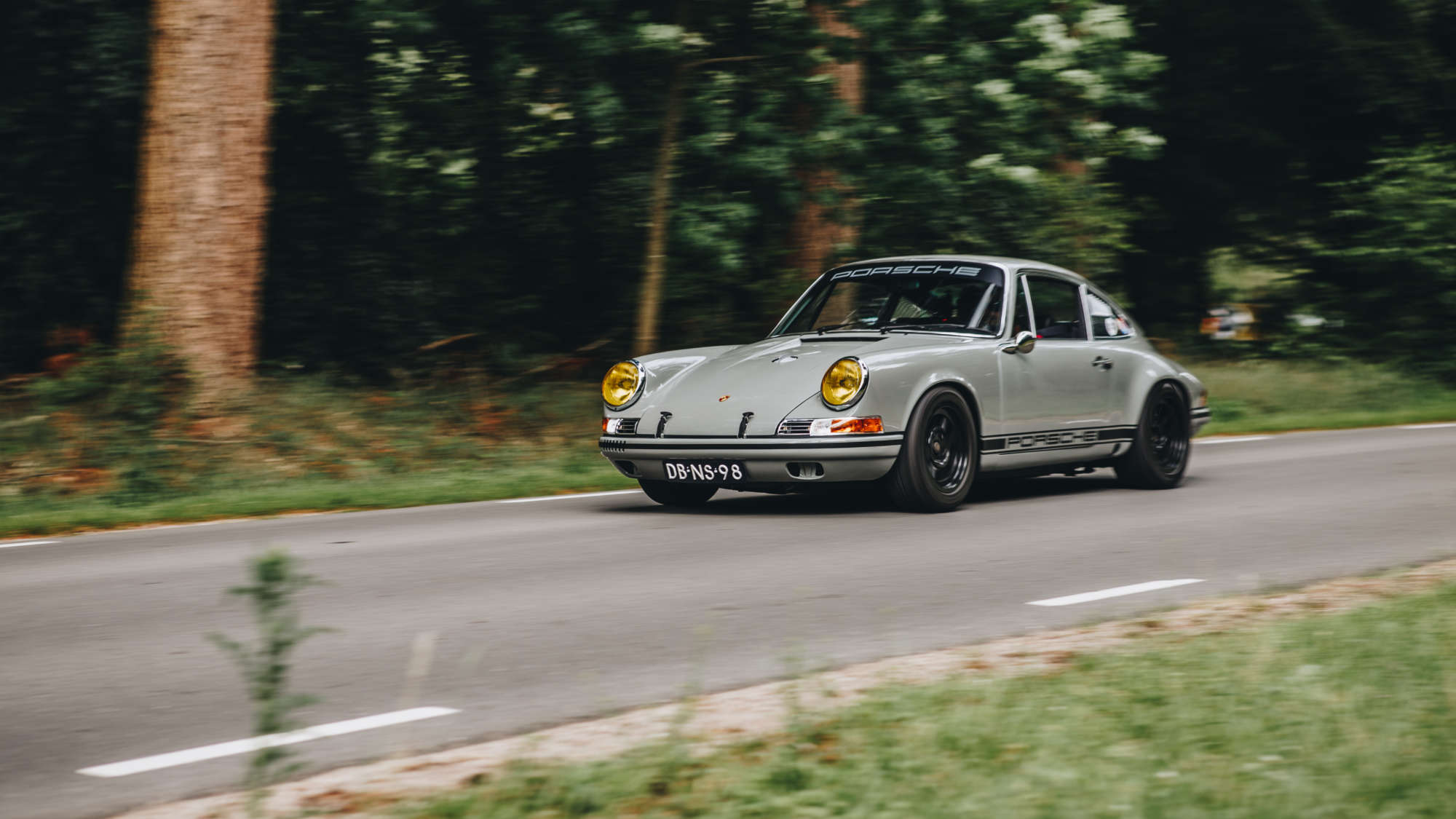 What cars have you owned in your life so far?

You are driving a very special and really awesome Porsche 911. Why did you choose this kind of customization?

I like race cars!! And I like to put those race looks on the street cars. For example, the centerfiller gas cap. And the rubber bonnet straps to hold down the hood. And the louvred side windows. Also, I like the Outlaw vibe. 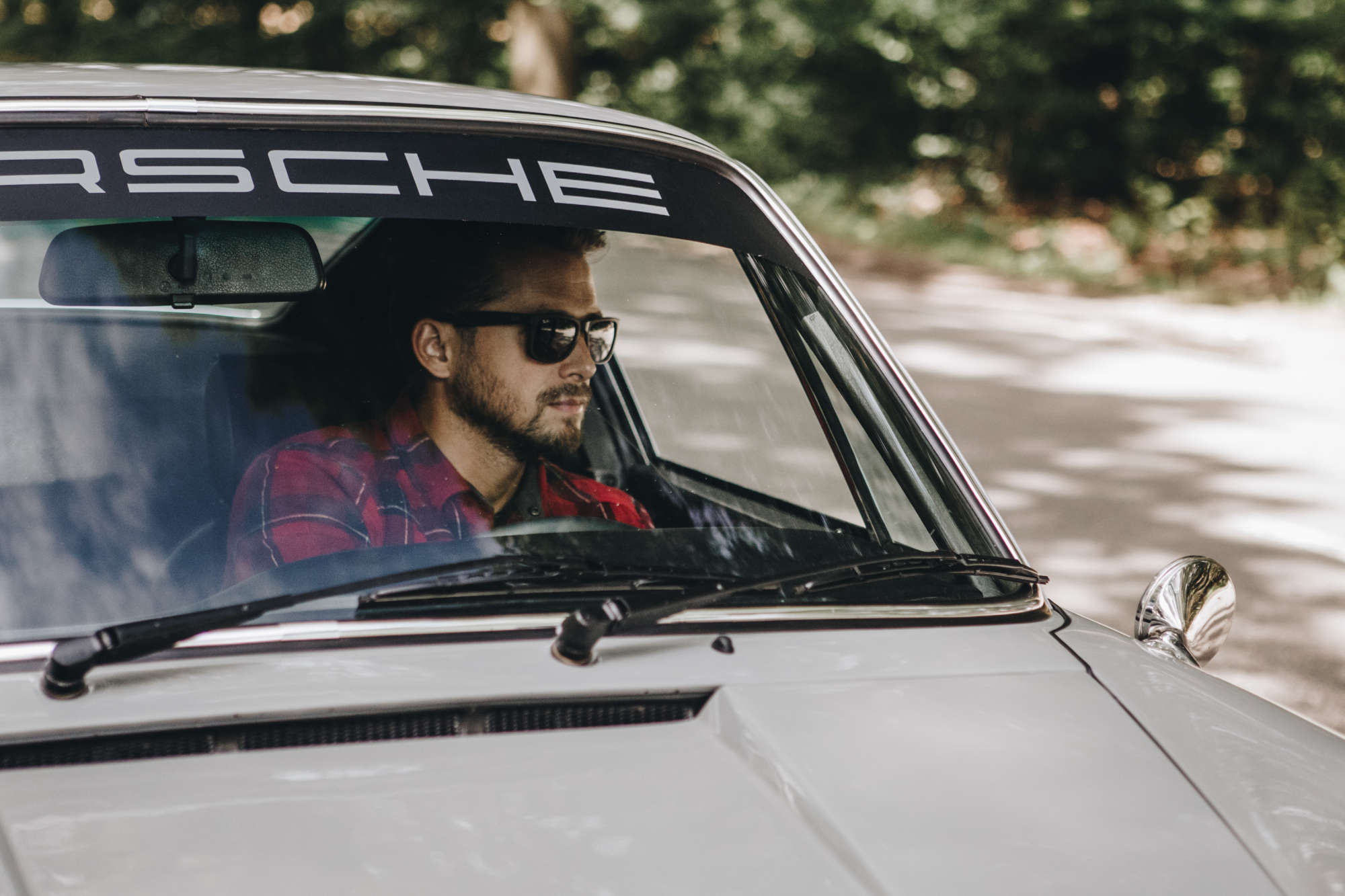 Please tell us more about the process. When did you start the project and how long did it take?

Well of course when I bought the 911 with the current prices I was a little scared to backdate the car. But I like the F model, and also wanted a 2.7 RS. I found out that people backdated their 3.0SCs and Carrera 3.2s and made the 2.7RS Clones. I searched the internet how to do this. I first backdated my Porsche 912E and it’s not that hard to do.

So, when I started with the 911 SC it took me only 5 months to get it back on the road!

So, when I started with the 911 SC it took me only 5 months to get it back on the road! A good friend of mine is painter and body worker, so we did the whole body together. I striped the car, fitted all the new panels and bumpers, and then we took off all the old paint of the body till the whole car was bare metal. Then painted the car and after that I started to build it up again! 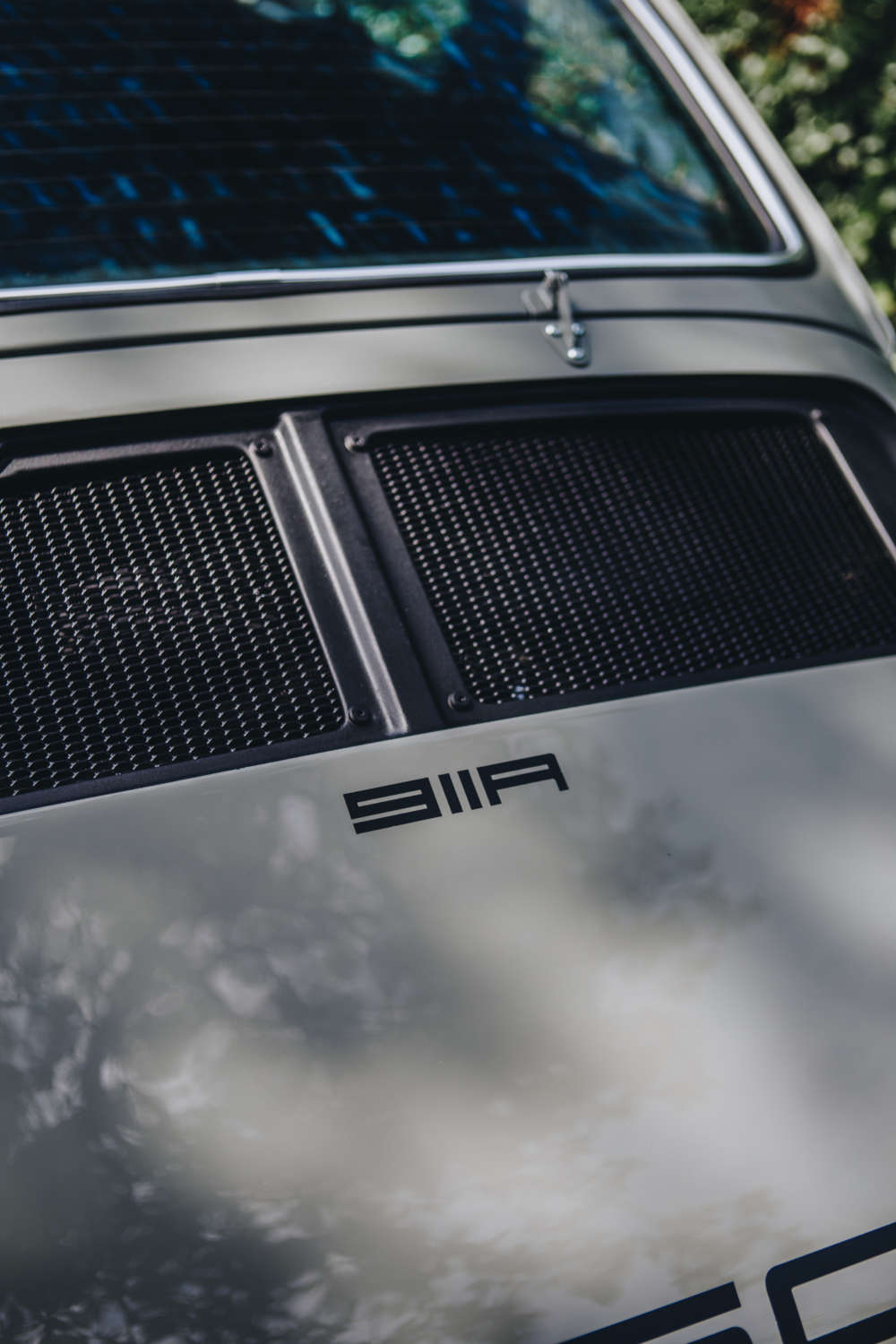 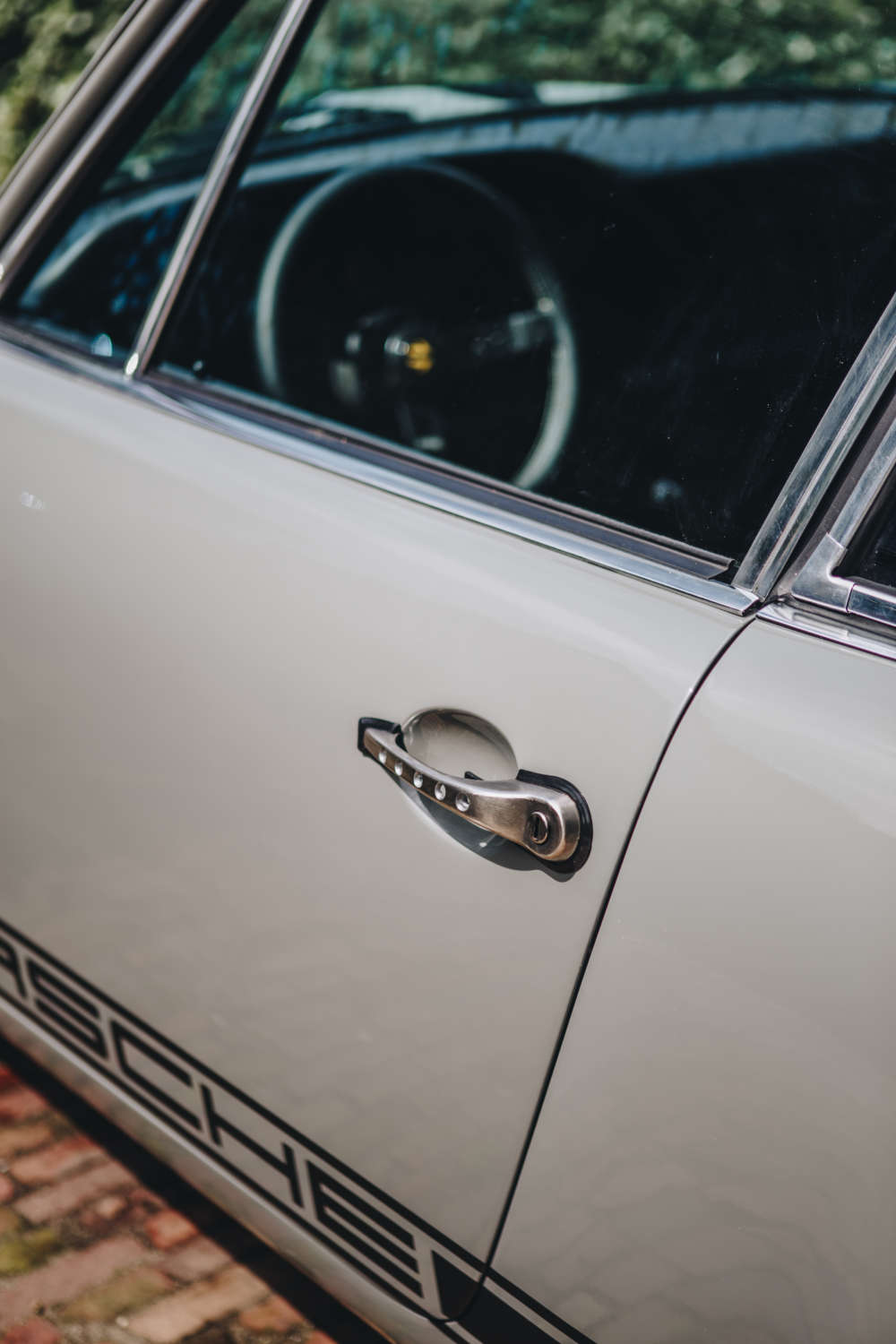 Sounds easy but what was the hardest part of your project?

Getting the front and back window back in with new rubbers is always a challenge.

How often do you use your dream car?

I try as much as possible! After a hard day of work in the office, there is nothing better than a short drive through the forest around my house. 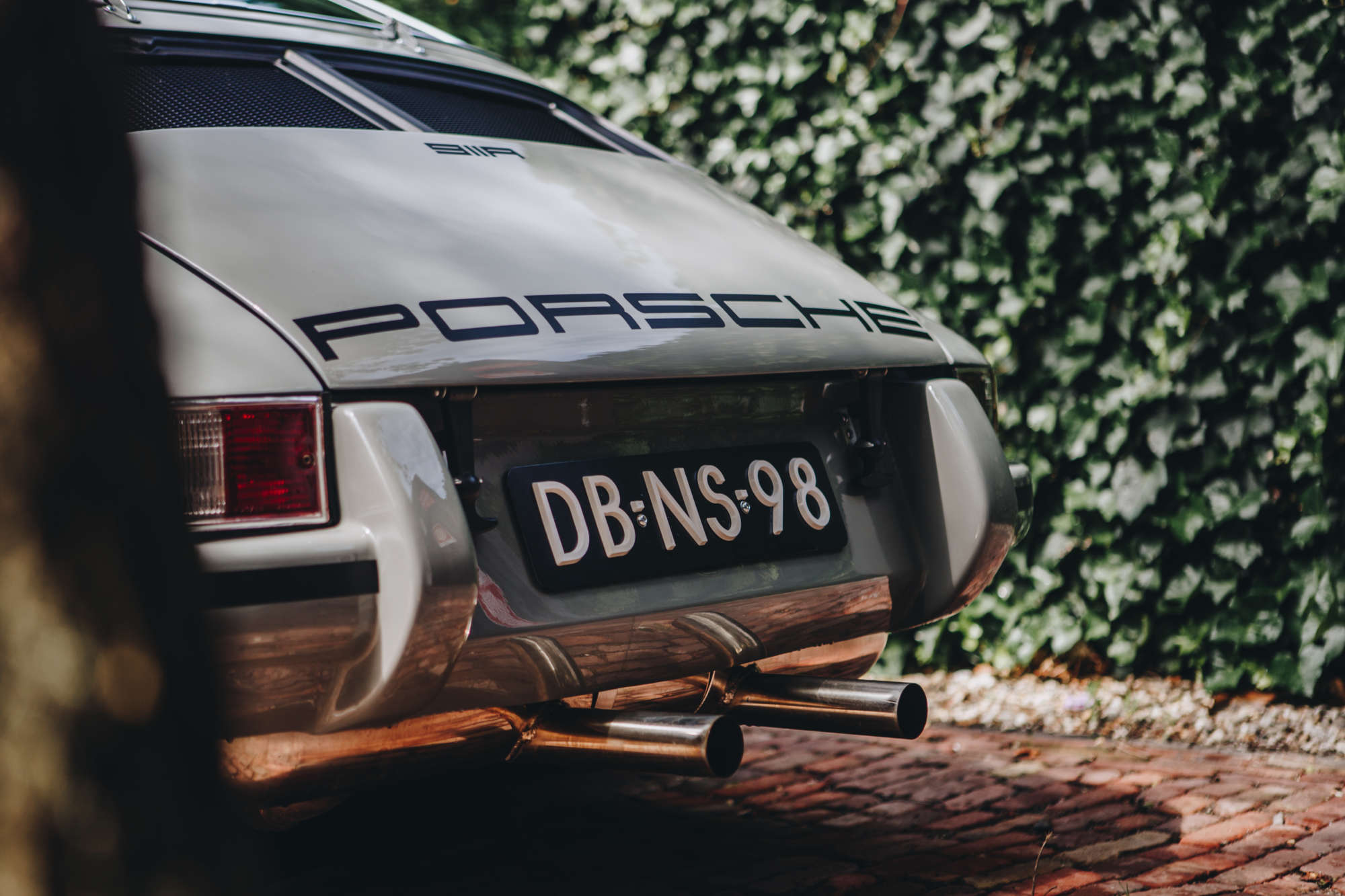 After a hard day of work in the office, there is nothing better than a short drive through the forest around my house.

How important is the community with like-minded people? Do you often travel in groups with your car?

For me this is really important! We have a cool group of people from the Netherlands, Germany and Belgium, and even further that meet up now and then. There are the guys from Onassis Porsches. They organise a really cool Porsche Tunnelrun event! And also, Bart Kuykens from Belgium who holds road trips to different locations, France, Sweden, England, nothing is too far for these guys and the vibes are great. 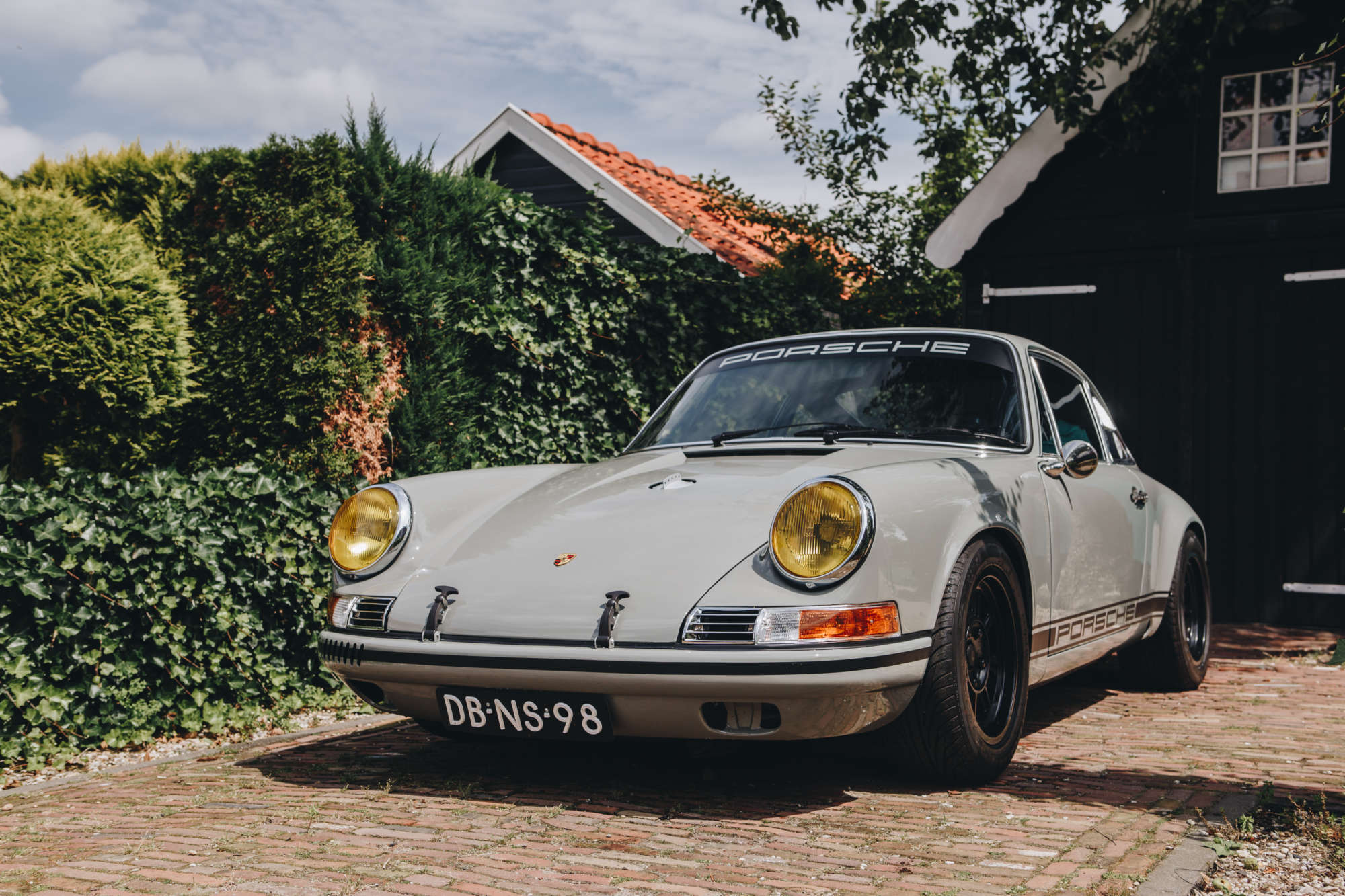 How do you think the Porsche scene has changed in the last 10 years?

Well, I think with the R-Gruppe in the US and Magnus Walker with his cool videos an Outlaw scene has developed! But I think there were always guys doing their own thing with their Porsche. For example, in the 90’s everybody was changing their 3.0 SC to a 964. And now we are building them back to F models. Everything has it’s time

What do you love more? A ride on a motorcycle or a Porsche?

That’s a difficult question to be honest. They both have their own feeling of freedom. But I guess the 911 will win! 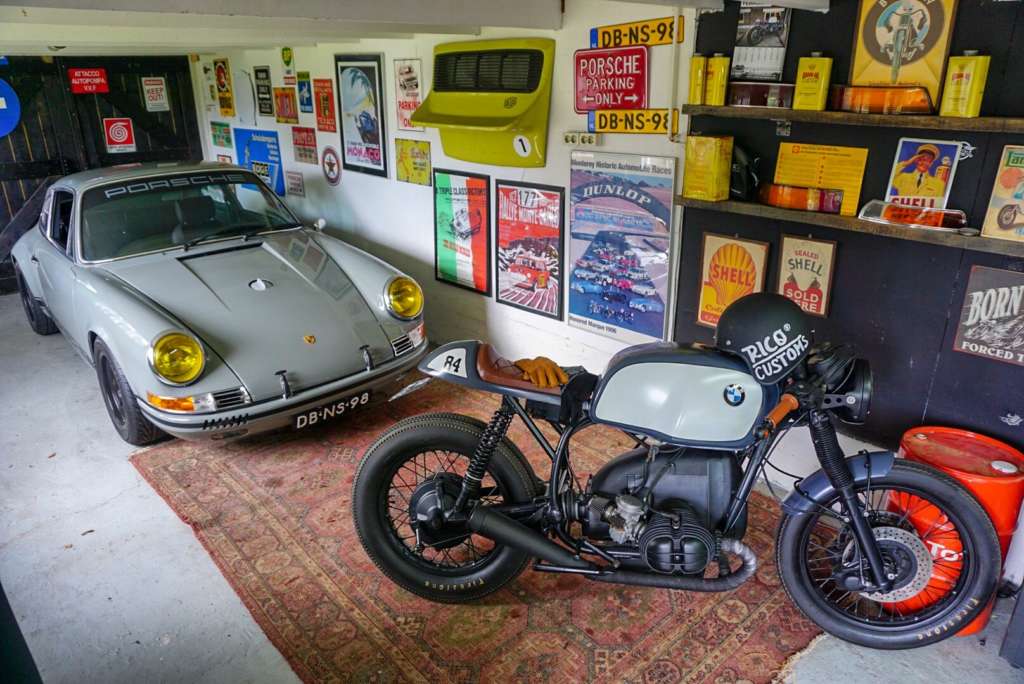 Well they say the best backdate would be a 964. I also like the ST bodies. So I think a 964 or a Carrera 3.2 with an ST look will be on my list! But for now, I’m really happy with how this car drives and looks!

Many thanks, Rik!. It was a pleasure speaking to you.

You are welcome mate!! The honor is all mine!