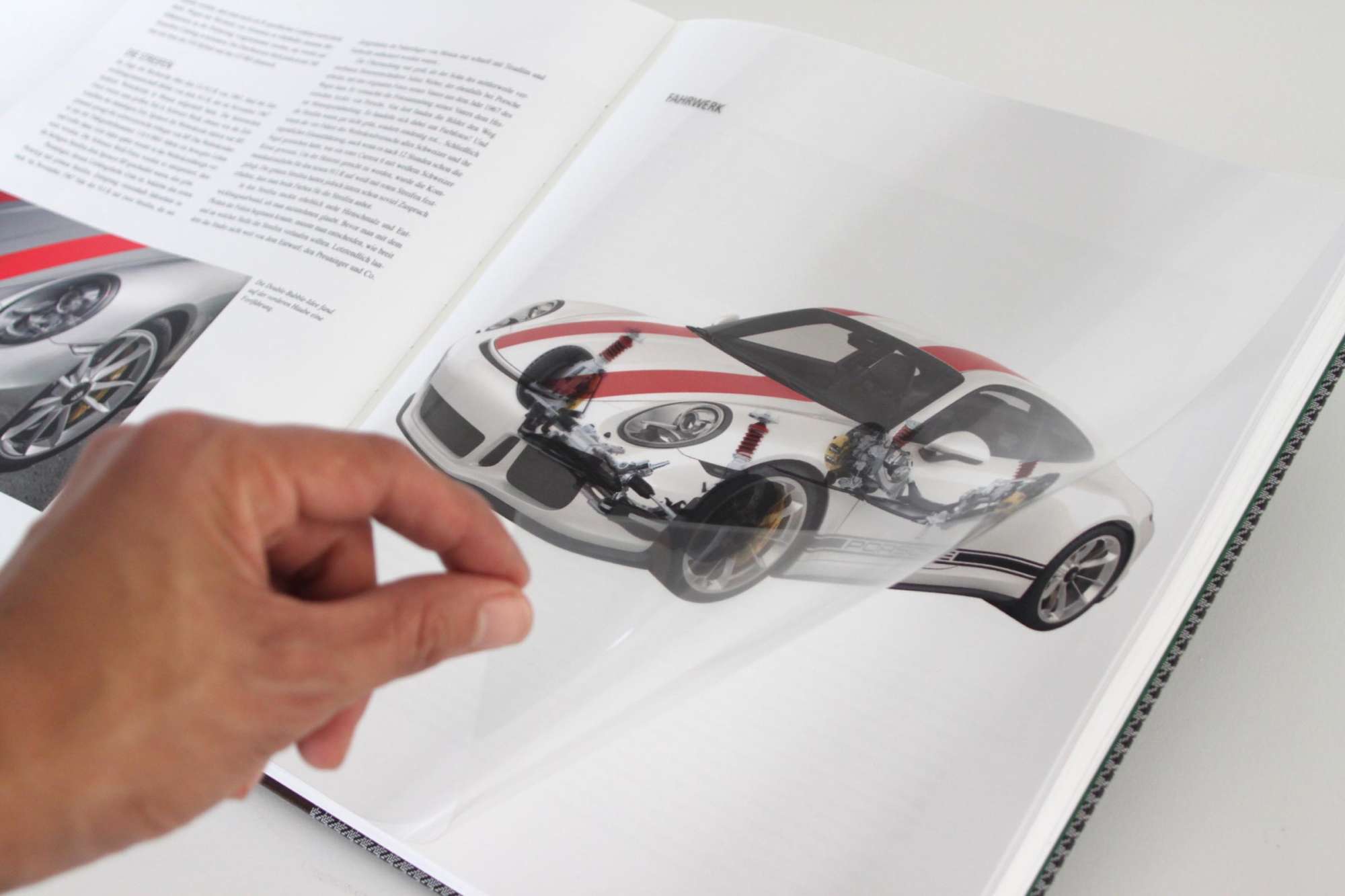 Do we still need a Porsche book?

The mass of Porsche publications has become huge and confusing. Again and again, new releases appear and one justifiably asks the question: Do we “Freaks” need more Porsche books? As always when it comes to Porsche, you have to differentiate. You have to take a closer look, go deeper and in the end it is still a matter of taste. In this  specific case, namely the Porsche 911R book, which will be released at the end of November, I was allowed to take a closer look before the market launch. To take it straight away: Yes, despite some criticisms, this book is needed! As with the legendary Carrera RS book, the authors Christoph Mäder, Georg Konradsheim and Thomas Gruber spared no effort. For a year and a half, they researched and track down even the smallest details and anecdotes. The book really lets the reader dive deep into the subject matter. And here we are talking about the original father of all motorsports derivatives of the 911ers. More iconic is not possible. The book is divided into two parts: the 911 R with 210 hp from 1967 and the model of 2016 with 500 hp. The first part documents the development of the 911 R in the mid-1960s, the light-weight 911 works, the engines that were used at the time (including the 916 4-cam engine) and the world records set by the vehicle at Monza. In the second part of the book, the 911 R model year 2016 is illuminated, the background to its creation, the basic models GT3 and GT3 RS including all equipment options. A special feature is the listing of all 991 built 911R with information about the color, rims, interior as well as country-specific equipment. 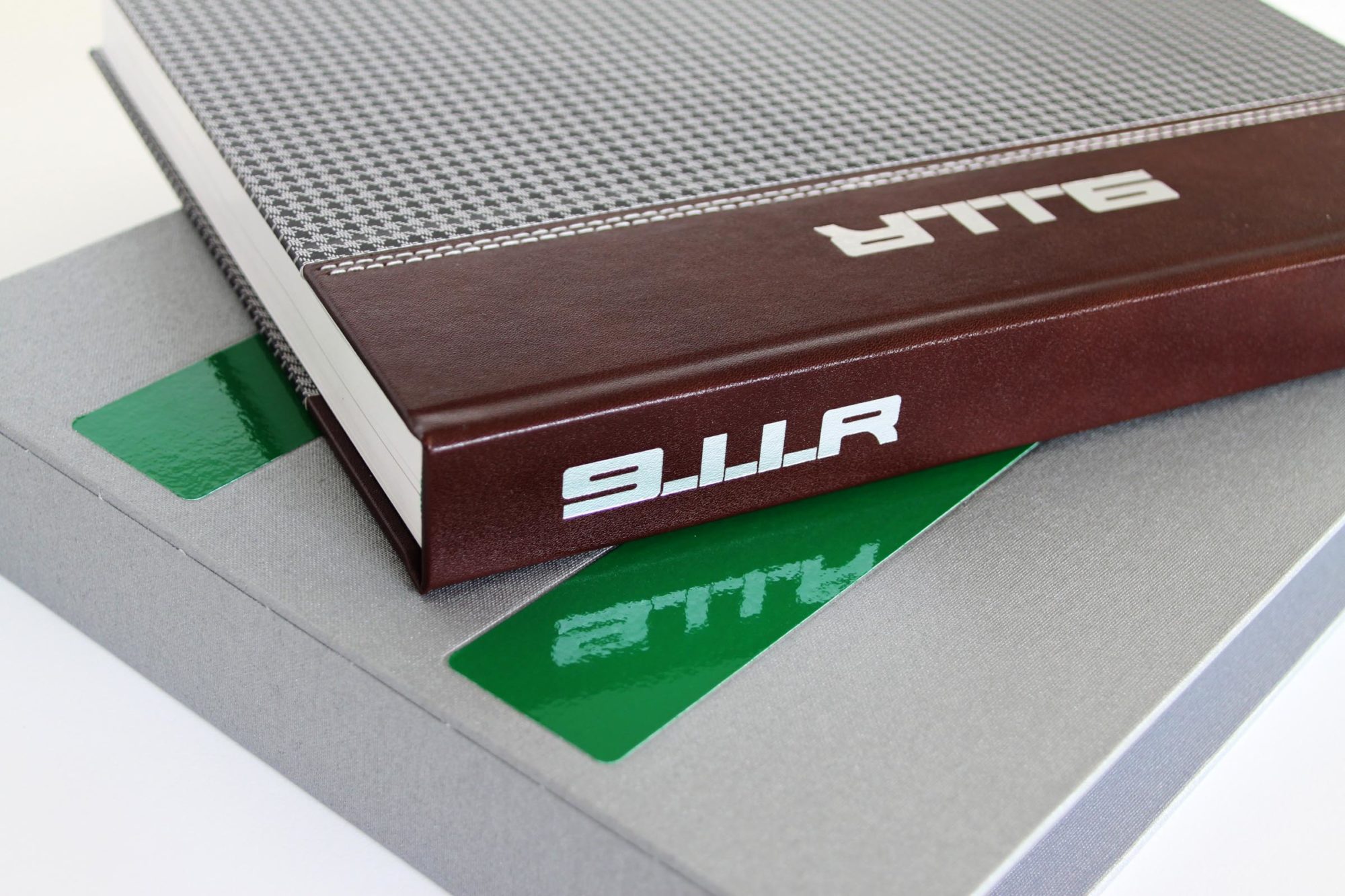 Unfortunately, the leather is not flat but overlapping, but that is already criticism at a very high level.

For this book, no effort was spared and so elaborate 3D illustrations were created, which allow a look under the “sheet metal” dress by means of transparent films, with metal probably meant summarizing the materials aluminum, carbon fiber, magnesium and plastic. The book cites the 911R with its leather houndstooth look and double stitching. Unfortunately, the leather is not falt but overlapping, but that is already criticism at a very high level. On the other hand, at the price of EUR 387, – I can also be critical to detail. The book is protected by a silver slipcase in which the characteristic stripes of the vehicle are embedded. The German version is adorned by green stripes, the English of red. 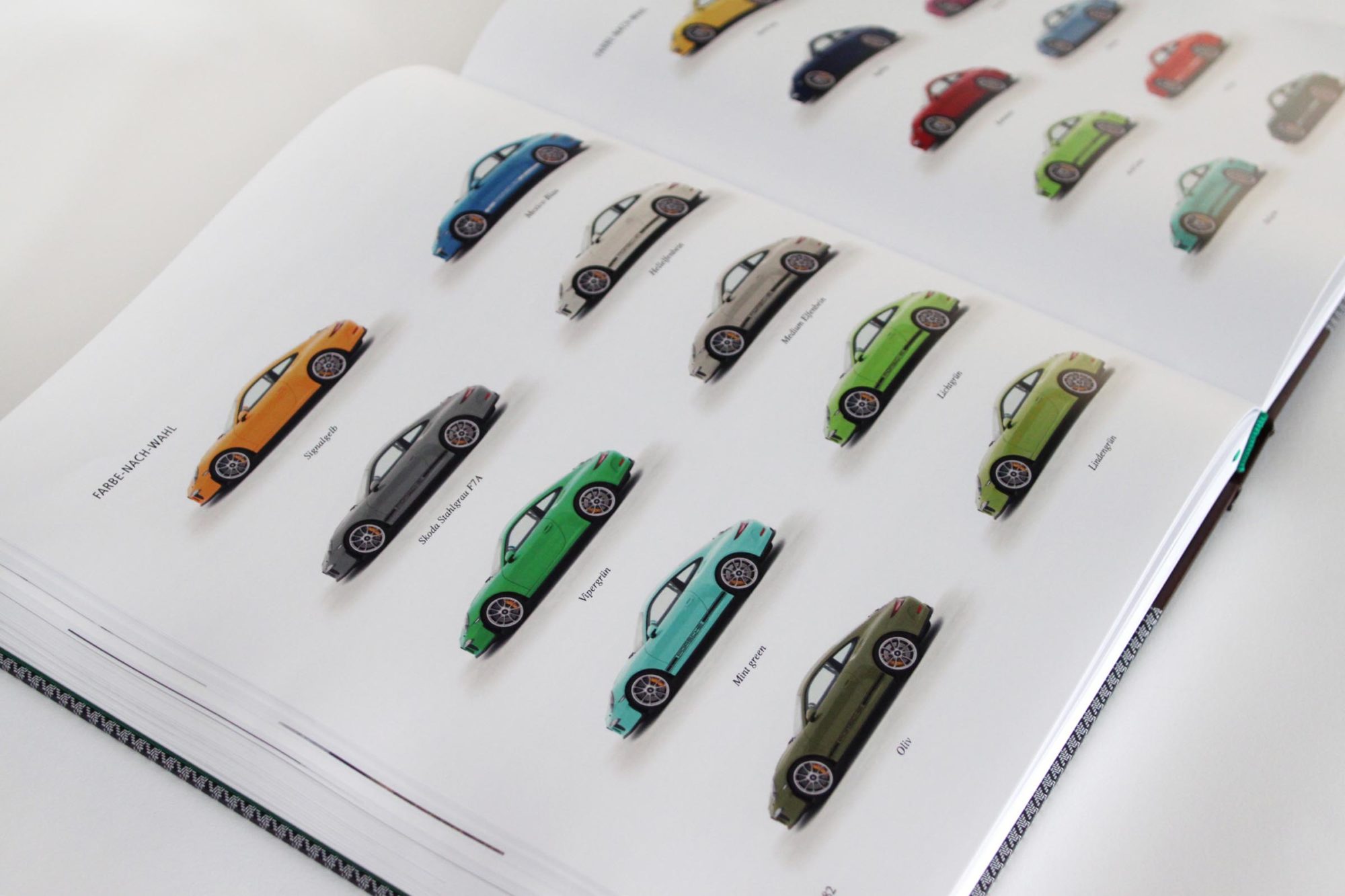 As with the Carrera RS book, limiting the book awakens desires. The edition is individually numbered – the German version from 1 to 991, the English edition from 1 to 1500.

For detail-loving freaks and people with high aesthetic demands, the 911 R book is a must-have. It provides an excellently researched insight into a very exciting matter. Despite a too high price it should not be missing in a well-founded book collection.