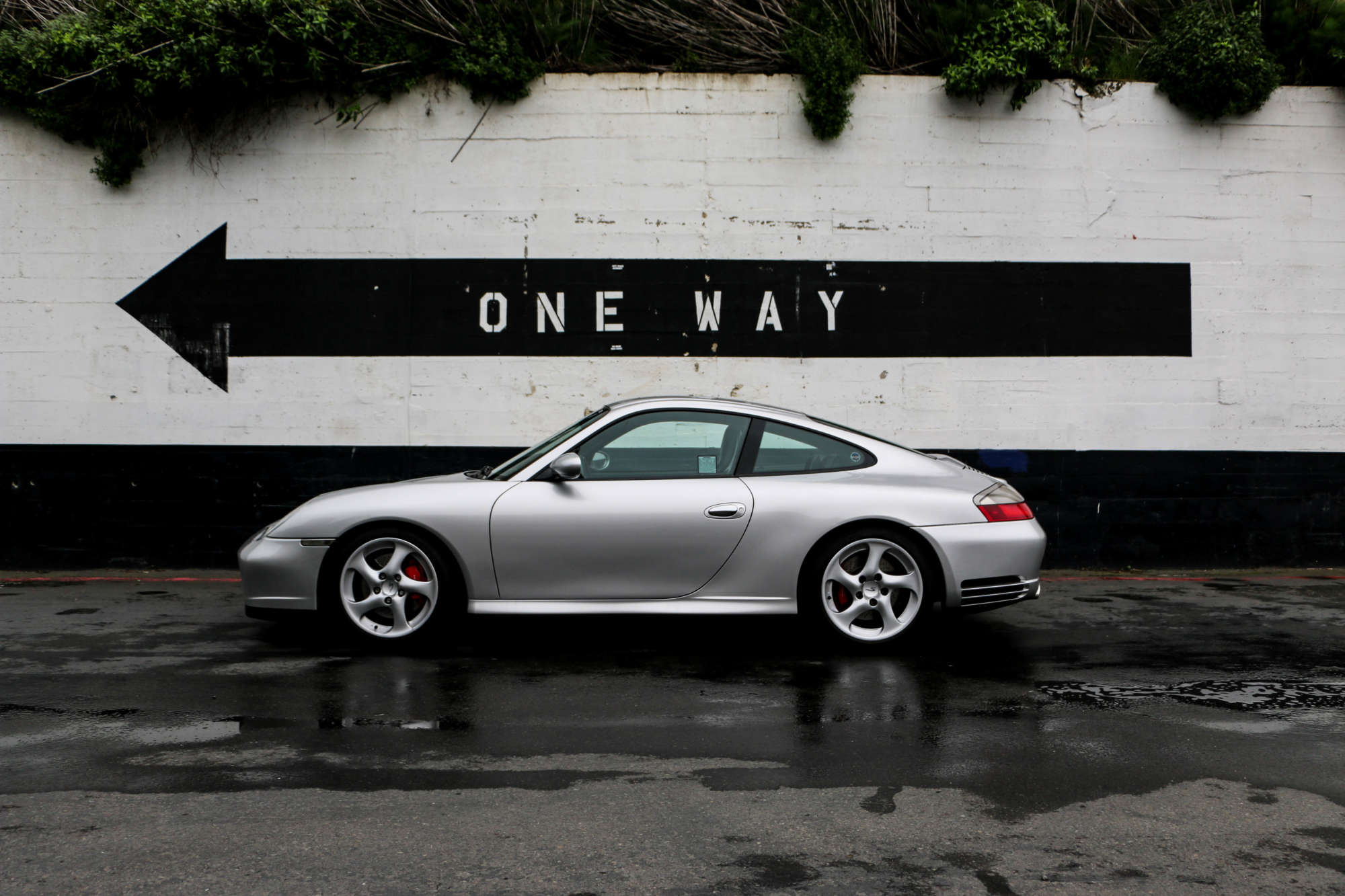 The intermediate shaft bearing, or IMS bearing should be familiar to anyone interested in a Porsche with a first and second generation water-cooled boxer engine. We’re talking about the famous IMS problem here. Stories and myths abound about what is actually a pretty straight forward component. The consequences when it fails, however, are quite tangible. We’ll show you why you should keep this topic in mind when buying a Porsche 986, 996, 987 & 997. We also answer the question of whether owners of an M96/97 engine can still sleep soundly in the future!

It is well known that Porsche had to abandon air cooling in favor of better efficiency and lower noise emissions. Of course, this was accompanied by increased design complexity. Water ducts in the engine block and in the cylinder heads, radiators, hoses and water pumps had to be accommodated in the engine bay of the Porsche 911 and Boxster from the end of the 1990s. But the Zuffenhausen engineers had done their homework here. The Achilles’ heel of the Porsche M96 and M97 engine generation lays elsewhere…

IMS problem: About 5% of the intermediate shaft bearings failed prematurely

In principle, all Porsche Boxsters of the 986 series and all Porsche 911 Carrera of the 996 family may be affected. In addition, all 2005 Boxster, Cayman (987) and 911 (997) models as well as some 2006 models of the same generations. Turbo and GT models are not affected. However, and this is the good news, the failure rate is manageable. If the search in forums still makes one afraid, probably around and at 5% lies the truth. Porsche has installed different bearings over the years, but through the bank so-called “closed” bearings. This means that the bearings are filled with grease/lubricant and do not receive lubrication from the engine oil.

There are many different opinions as to why these intermediate shaft bearings can wear over the years and subsequently fail. Among other things, (too) long downtimes are held responsible for defects. Here and there, Porsche’s decision in favor of closed bearings is criticized as such. Some also think that after a certain mileage with a bearing, there is no longer any need to worry. It is like always in such situations: It can go well, but it doesn’t have to.

How can I prevent a defect of the intermediate shaft bearing?

There are all sorts of options on the market for solving or preventing the problem. The simplest method would be to cut open the oil filter during the annual oil change and check for metal chips. While chips in it don’t necessarily mean that intermediate shaft bearing damage is imminent, they do signal increased wear in the engine in any case. There are also sensors that detect the concentration of metal in the oil and send a signal to the cockpit if the level is high.

There are three signs that may indicate an impending intermediate shaft bearing failure: Oil leaks between the engine and the gearbox, metal chips in the oil and knocking, metallic noises from the rear of the engine.

However, if you not only want to keep an eye on the symptom, but also want to be on the safe side, you cannot avoid replacing the bearing. A dual-row, closed bearing is usually recommended for this purpose. Open bearings with an additional oil supply are also available, but they are rather exotic. The engine and gearbox must always be separated for replacement. The often leaking rear main seal (RMS) and, if necessary, the clutch can also be replaced then.

An IMS exchange is affordable and provides peace of mind

Anyone who drives a Porsche 996 or 986 with the original intermediate shaft bearing knows the problem. Doubts tend to come over you when you’re driving spiritedly. “Will the bearing still hold? Should I have it replaced?” Let’s make it short: Replacing the intermediate shaft bearing costs about 2,000 USD. Certainly no bargain, but a minor evil compared to an engine overhaul. And one thing is for sure: driving is more relaxed with a renewed intermediate shaft bearing. We would recommend having the replacement done by an independent Porsche specialist. Not every workshop around the corner has the necessary special tools.

Once you have checked off this issue, you can sleep soundly afterwards. Normally, manufacturers give a 40,000 to 50,000 mile warranty on the bearing. There are, of course, other issues that have gained unwanted notoriety in early water-cooled engines (e.g. the coating of the cylinder liners). However, these usually come insidiously and are accompanied by clearly visible symptoms. In our view, replacing the intermediate shaft bearing is money well spent. At least it is not detrimental to a long boxer future.