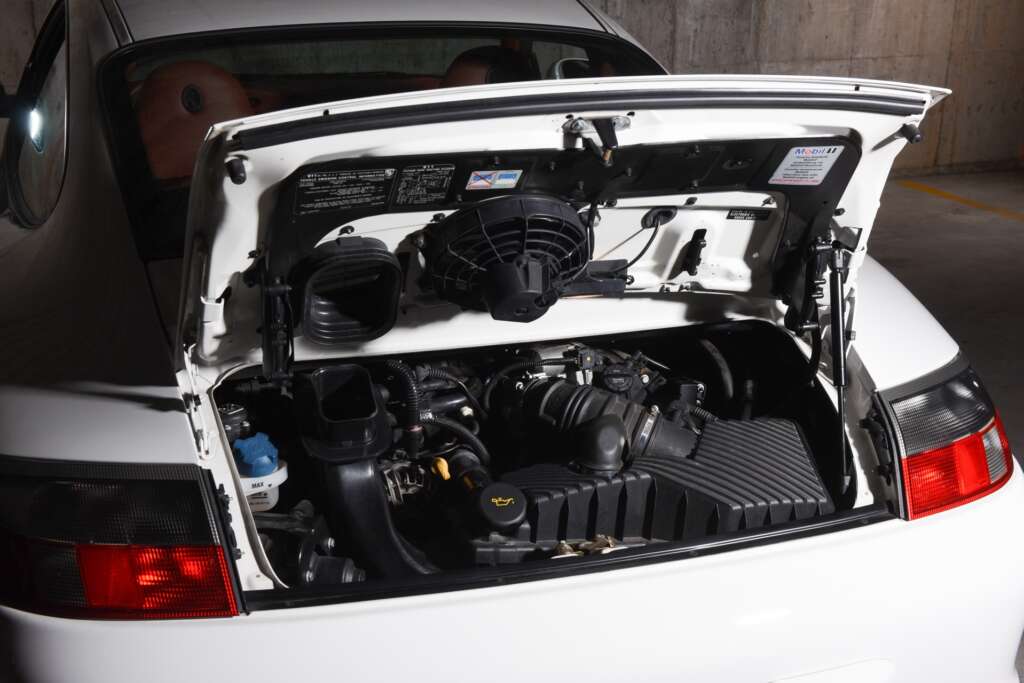 With a chassis weighing in at approximately 2,9XX pounds, combined with the fewest amount of electronic driver’s aids, and a soundtrack provided by its characteristic roar channeled from its flat-six engine, supplies a driving experience that’s incredibly stimulating! The 996 effortlessly merges minimalism, modernity, along with the highly cherished mechanicalness in a package that’s now very much coveted; the steering feel, the overall way it feels, and the aesthetic appeal are phenomenal! When you sit inside, the cabin makes it known that it’s meant for motoring; the way the seats embraced its occupants, the well-positioned driver’s seat, its Carrera GT-channeled steering wheel, and the modest, non-distracting, layout of the cabin that offers great visibility and upon closer inspection, you’ll notice that the shifter and door pulls are extremely similar to those found in the road-going variant of the GT1 Evo! It’s a modern minimalist offering an involving and „straight-to-the-point“ driving experience that is so very sought after and the feedback that’s relayed to the driver from the road is incredibly captivating, as it’s very communicative! 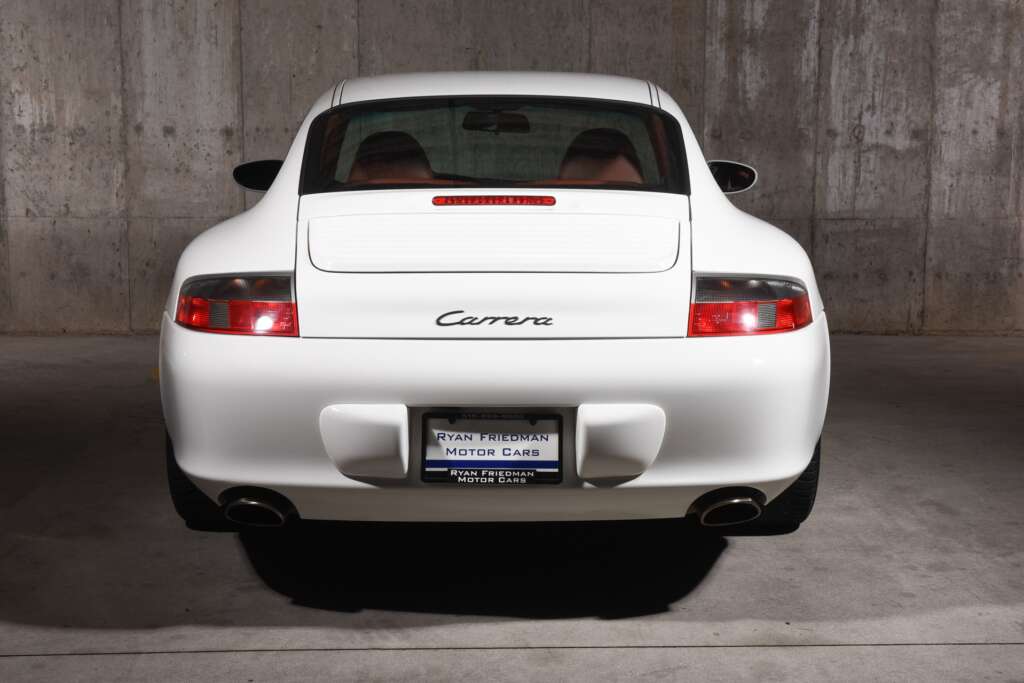 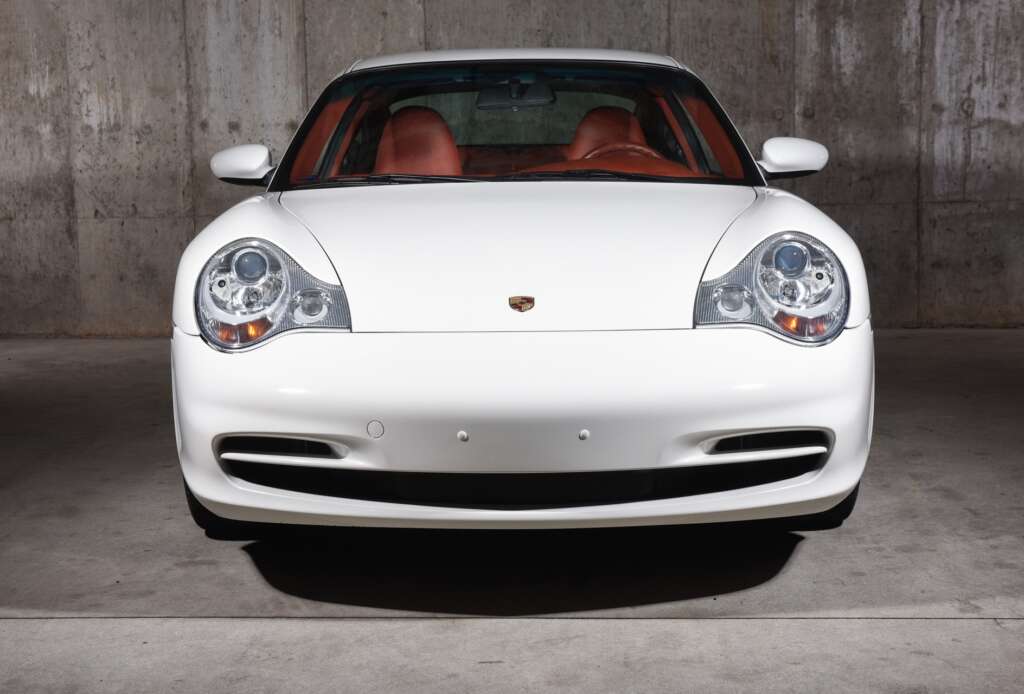 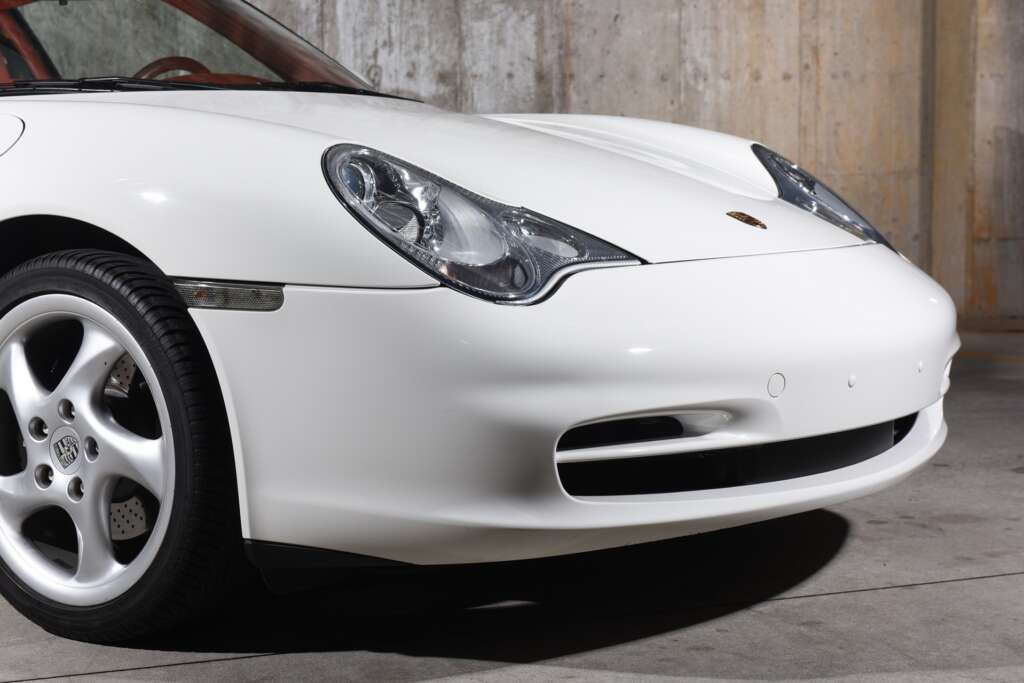 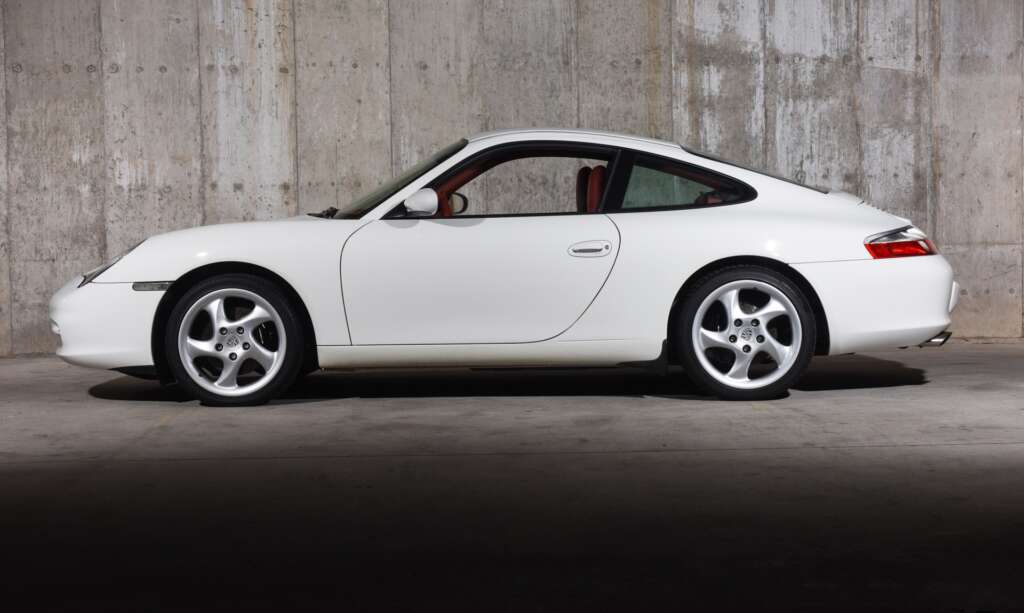 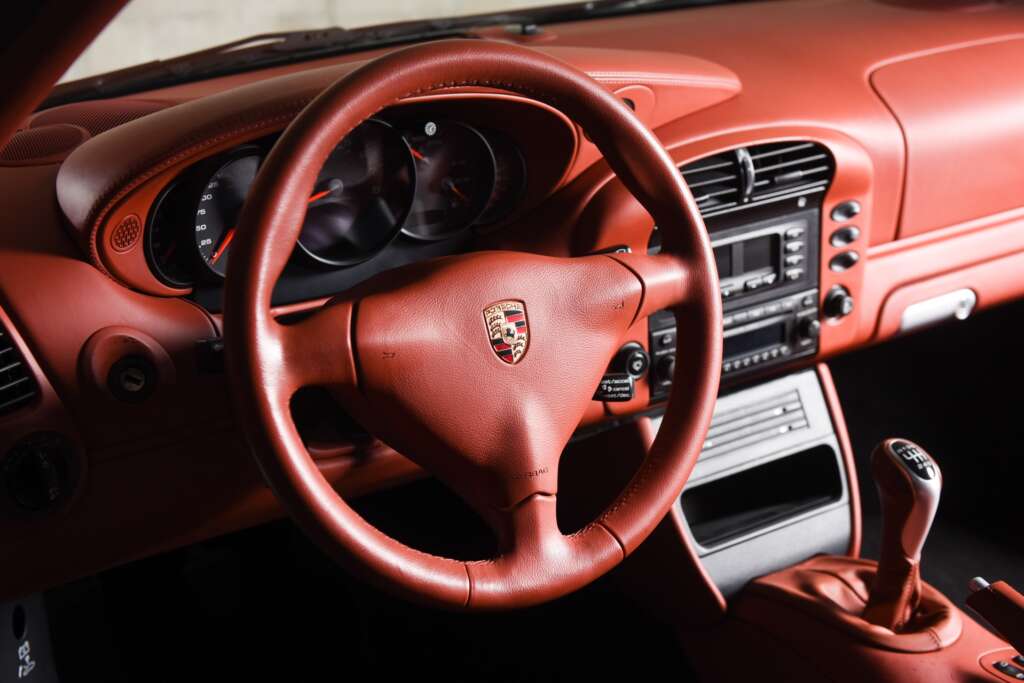 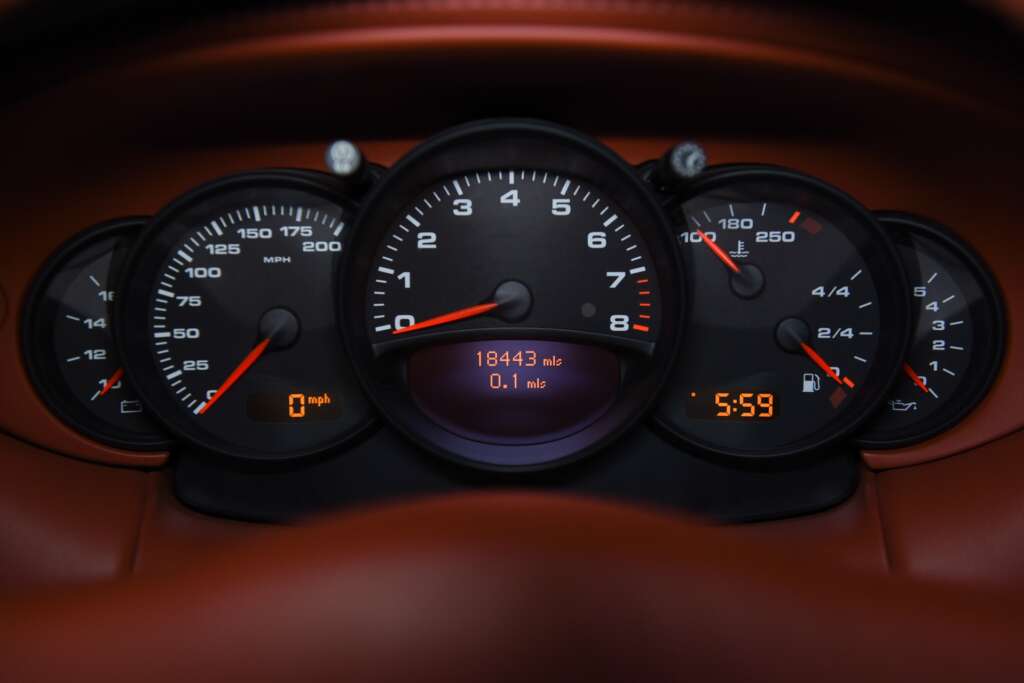 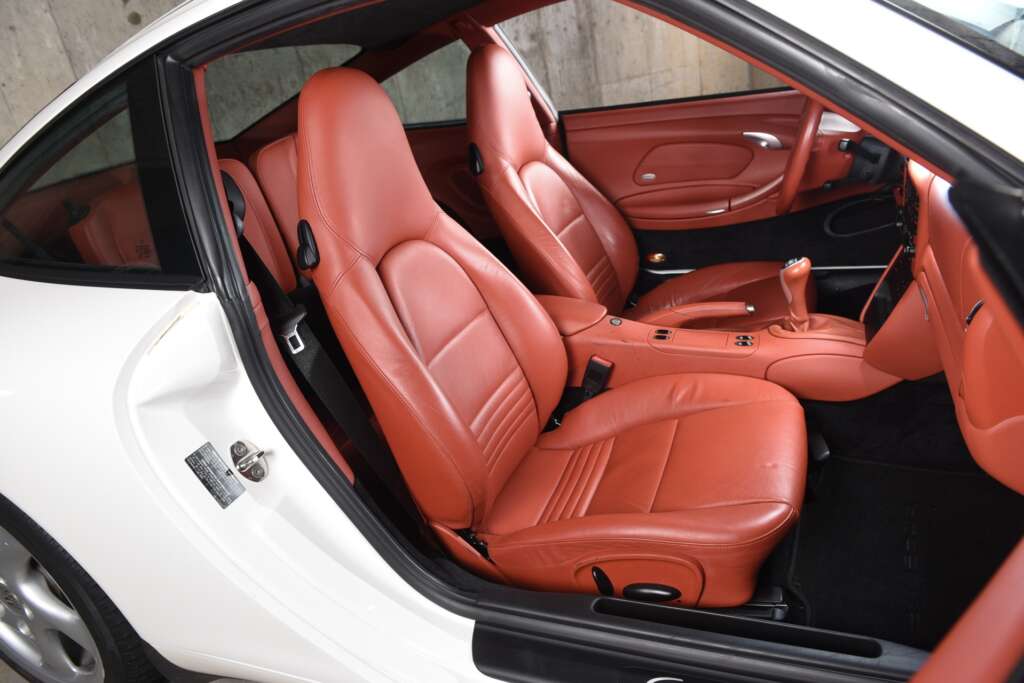 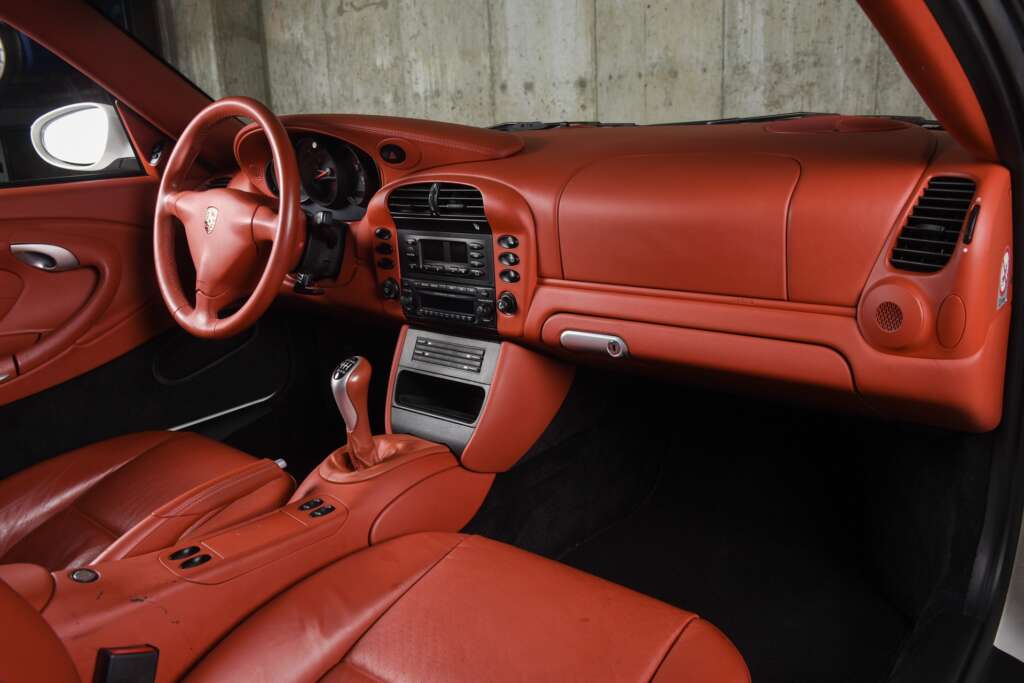 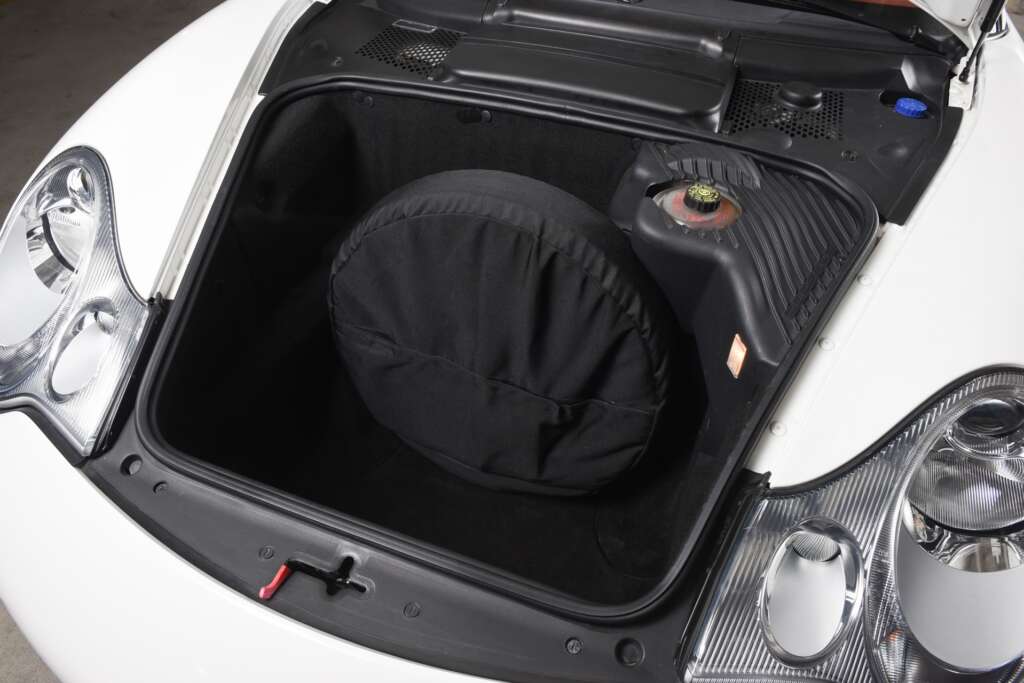