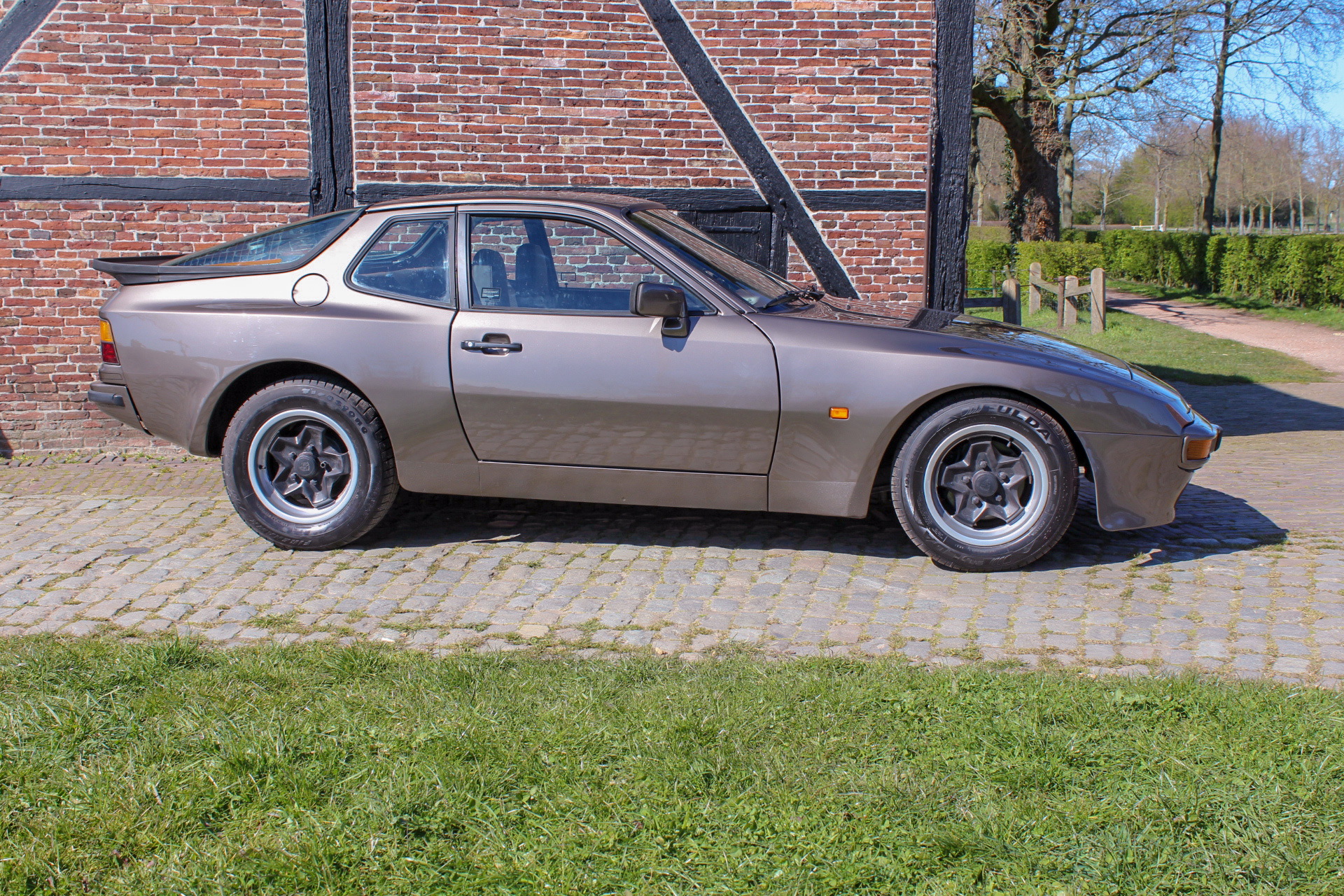 The price quoted is an approximate expected price for the auction. Just two years later, this engine was replaced by a 3-liter four-cylinder engine with four-valve technology. The most striking technical detail of the Porsche 944 is the so-called "transaxle design. Here, the engine with its center of gravity is located slightly behind the front axle, the gearbox on the driven rear axle for better weight distribution. The Porsche 924 and 944 were built as commissioned work at Audi. In total, a little more than 176,000 copies of the Porsche 944 were produced.

You can buy a Porsche 944 in this auction. This model from the first series was delivered in June 1983 in the Netherlands and has run 184,000 kilometers since then.

The Transaxle Porsche is painted in the rare sable metallic LY8V paint. According to the seller, the paint is in good condition. Furthermore, according to the owner, the car has no scratches or rust.

The Porsche stands on original 15 inch “Cookie Cutter” rims in a black and silver look. The chassis of the Porsche is original and the brakes are in good condition according to the owner.

The Porsche ran 184,000 kilometers. These can not only be read from the speedometer, but are also proven by a NAP report.

The 2.5-liter in-line four-cylinder has an output of 120 kW or 163 hp coupled with a manual gearbox. With a mileage of 140,000 kilometers, the timing belt and the water pump were replaced. The conversion alone cost around 1700 euros.

As you can see in the pictures, the underbody is also in good condition.

Various maintenance documents are also available. In the event of a sale, a new TÜV can be made at the expense of the seller.

The description of this auction is correct and not misleading to the best of the seller's knowledge and belief. Kickdown asks all salespeople for a number of details about the vehicle and does some inspection. However, the bidder must convince himself that the description is correct and do all necessary research before submitting a bid. Please read our terms and conditions for more details. 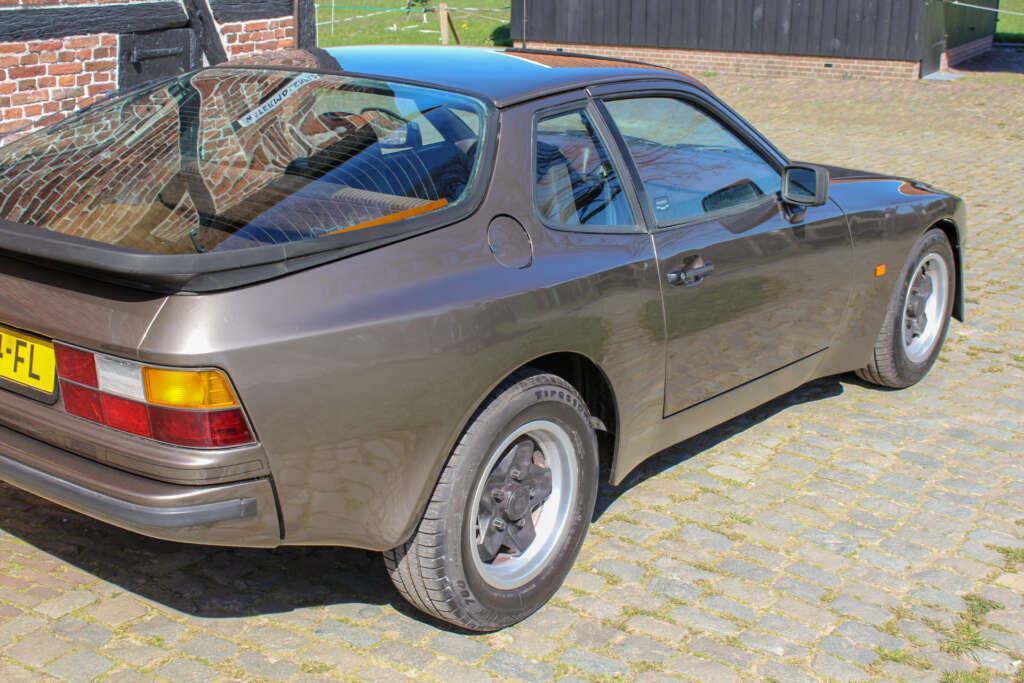 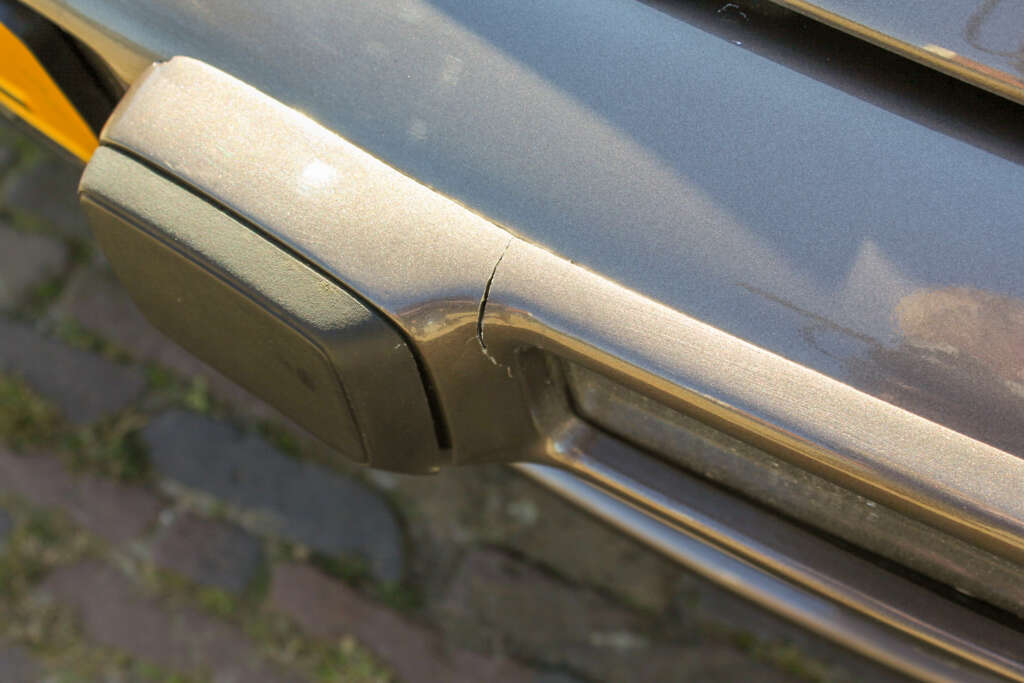 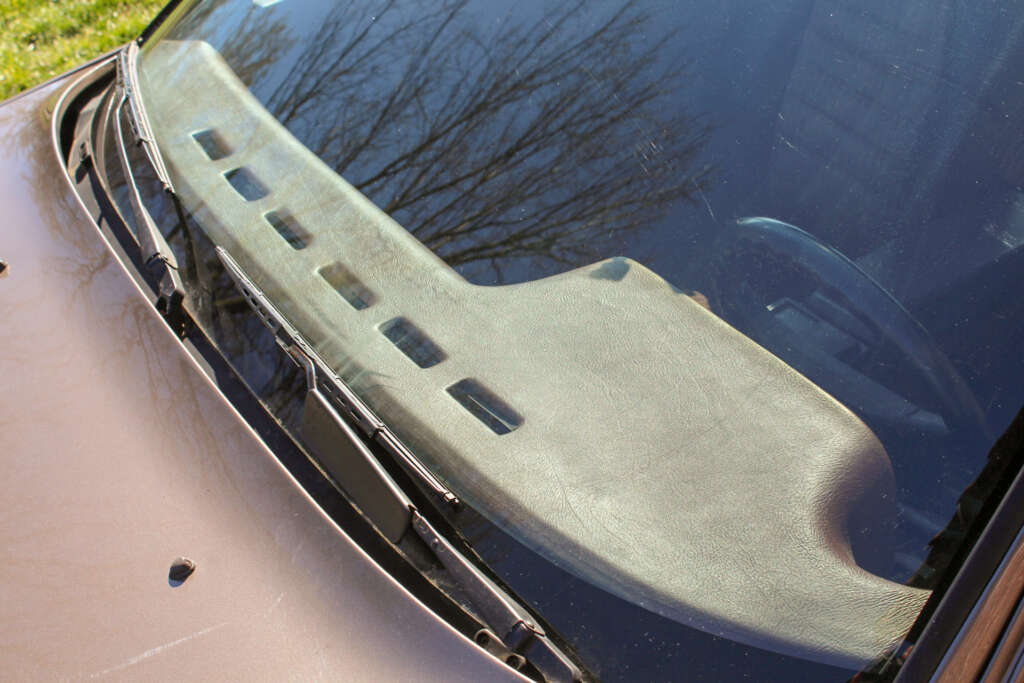 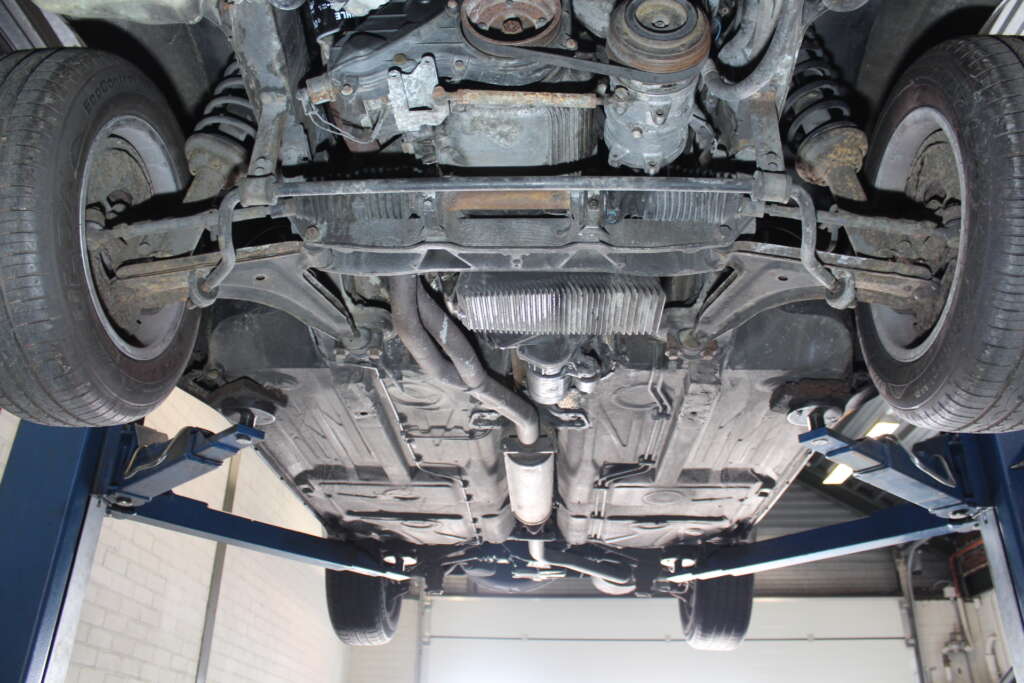