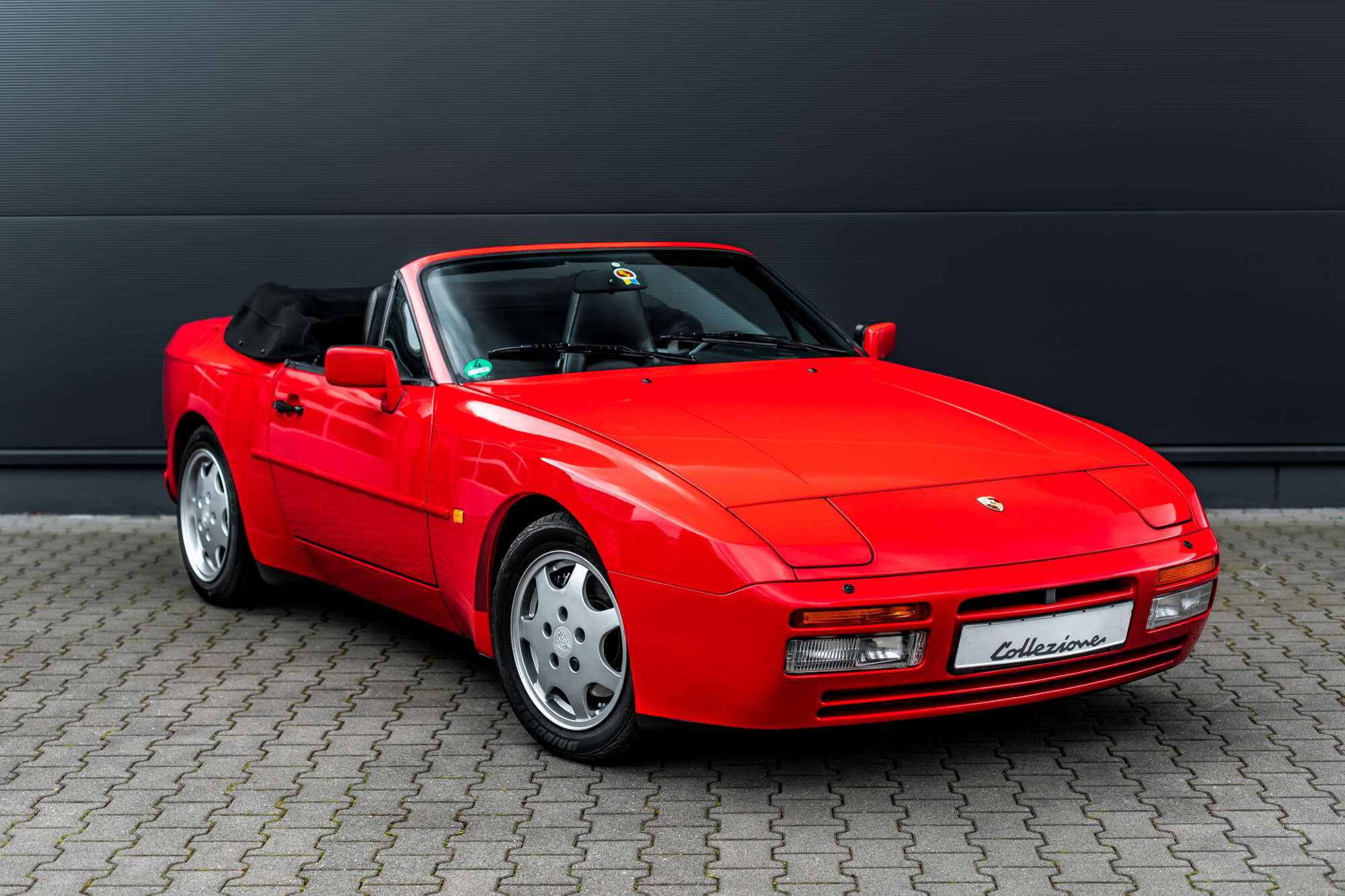 Porsche 944 Turbo Cabriolet from 1991 with an original total mileage of 15907 km. The vehicle is approximately in the condition of new vehicle according to the mileage. Originally delivered to Sweden and owned there until 2009. In 2009 the vehicle with 10500km was sold to Germany. Since then the vehicle has only been driven another 5500km in dry weather. A folder with complete documentation proves the uniquely low total mileage as well as the regular maintenance according to the manufacturer's specifications. Only 525 Porsche 944 Turbo Cabriolets were produced. The probably unique opportunity to be able to acquire a 944 Turbo Cabriolet in a perfect overall condition with such a low total mileage. The sale takes place on behalf of the customer. Subject to errors and prior sale. 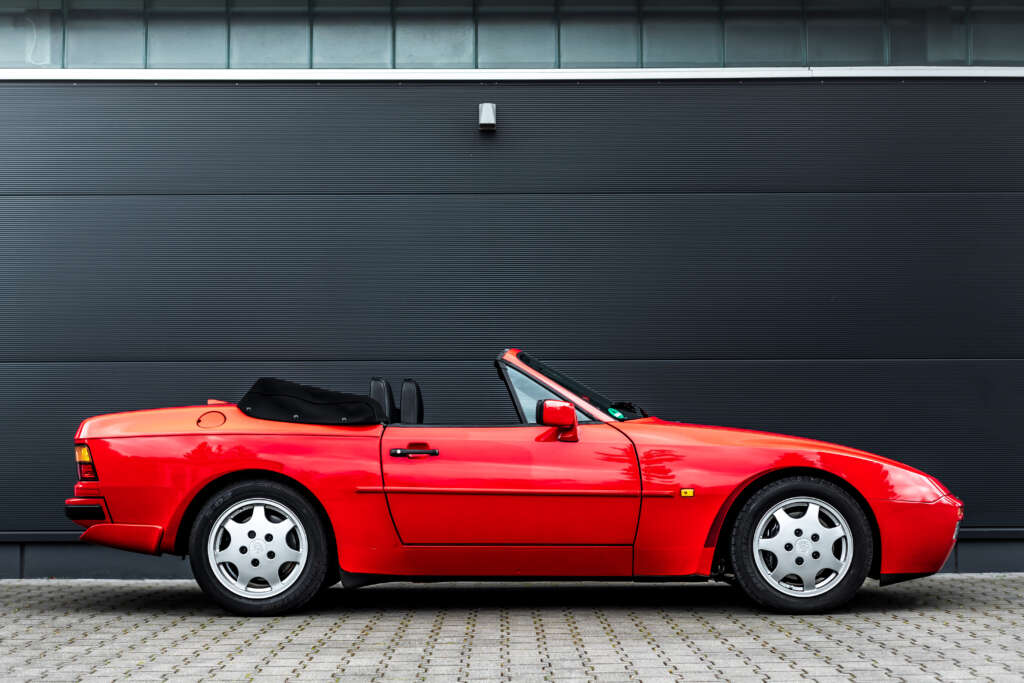 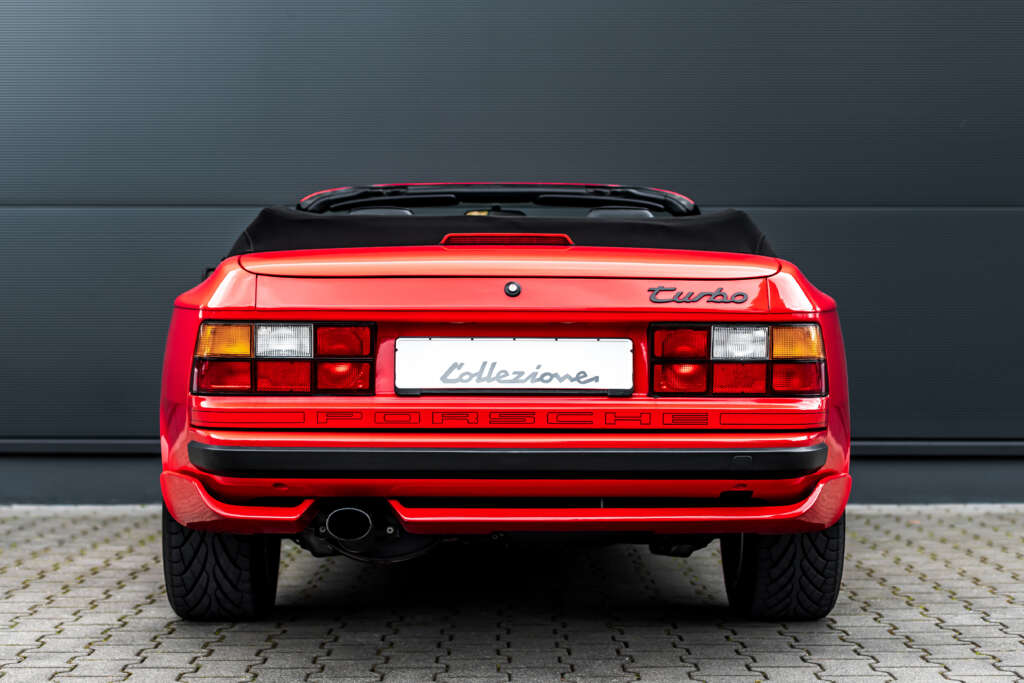 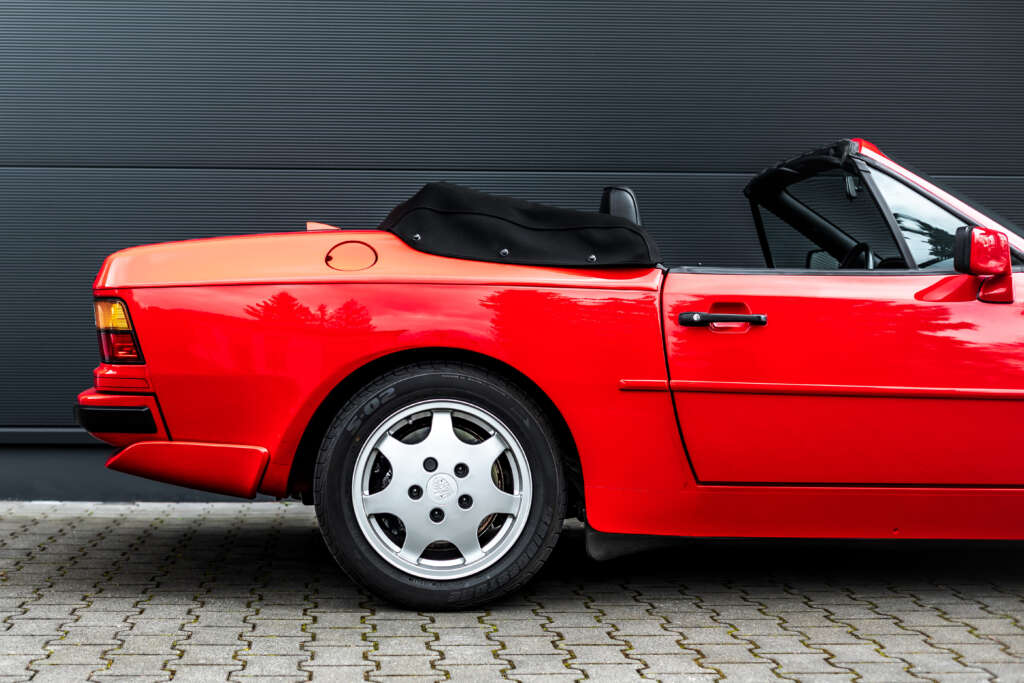 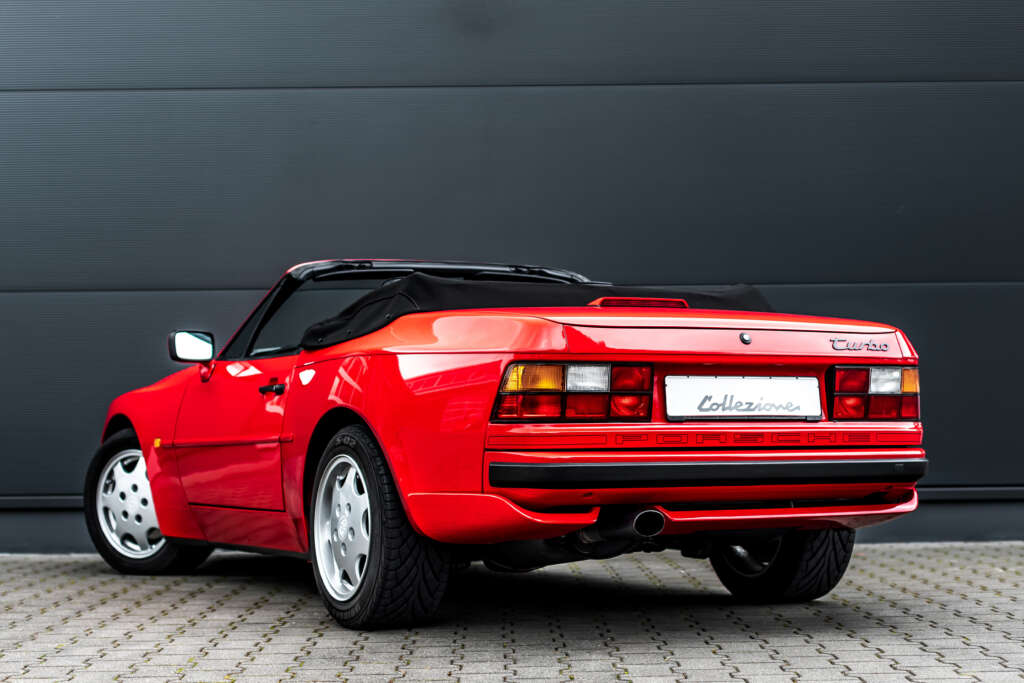 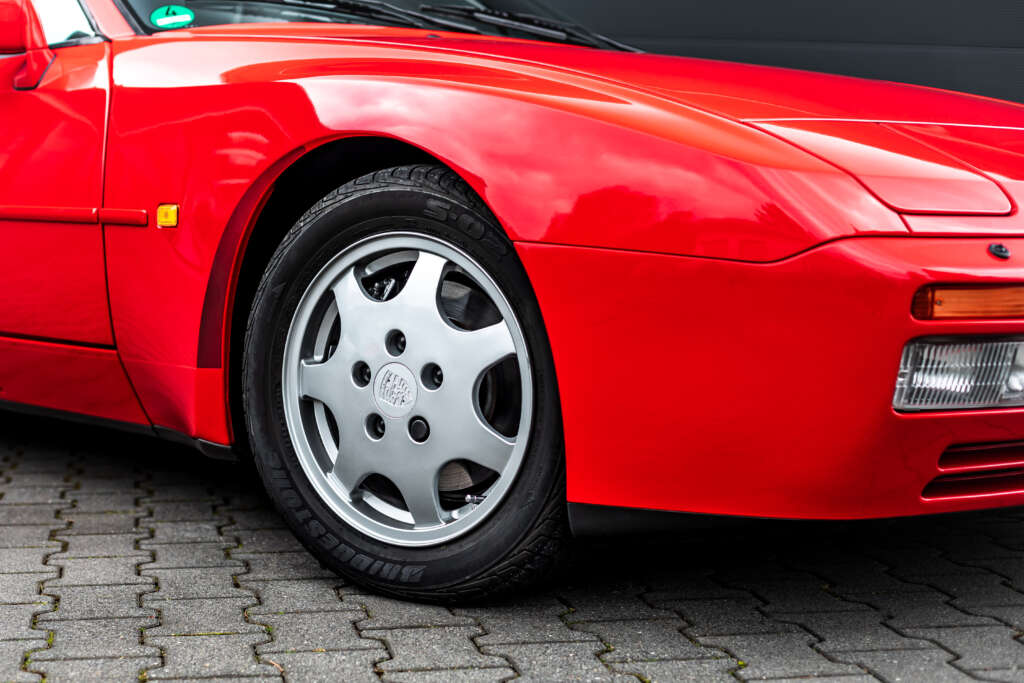 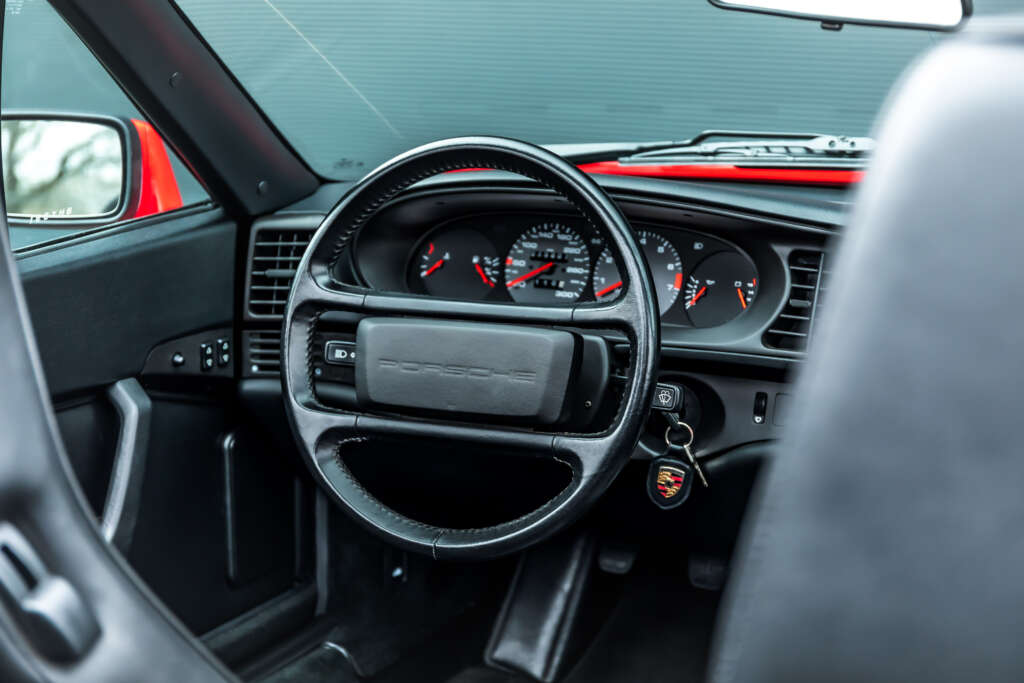 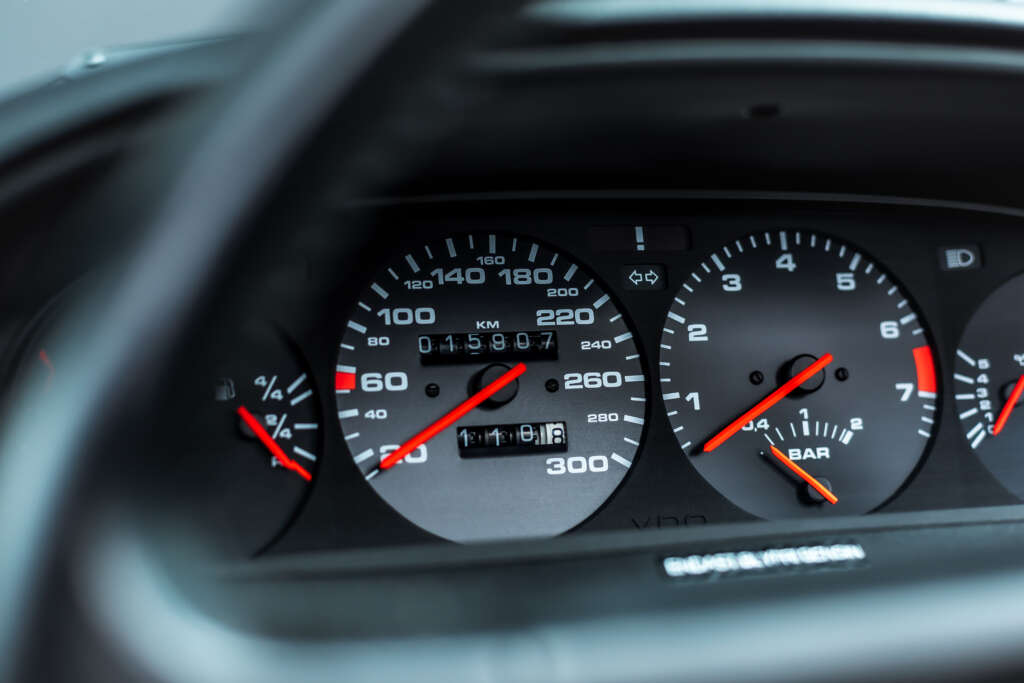 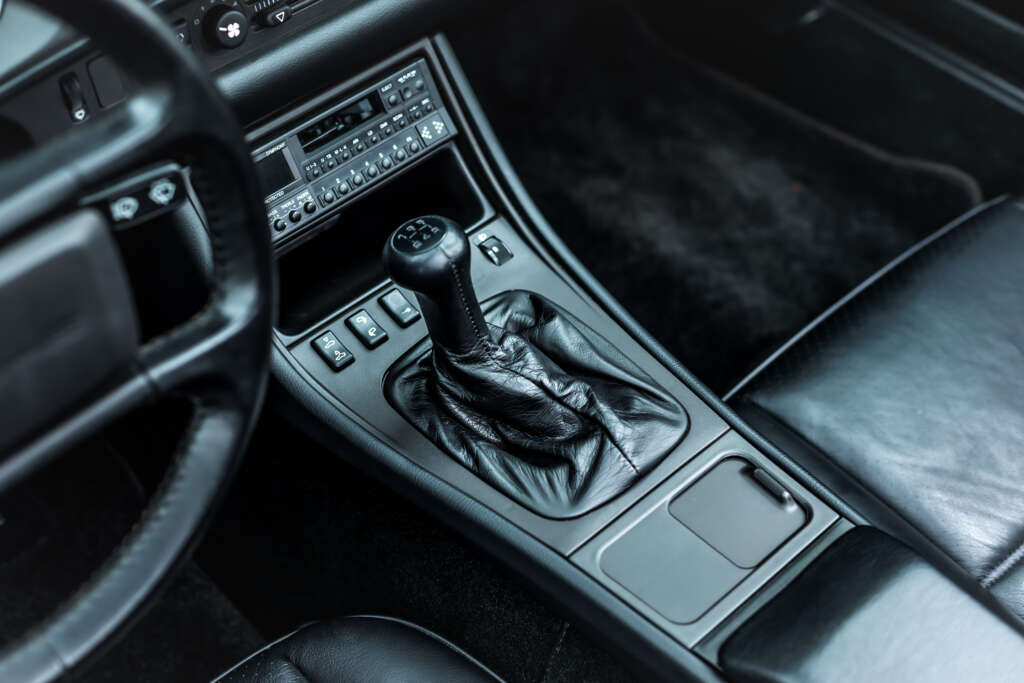 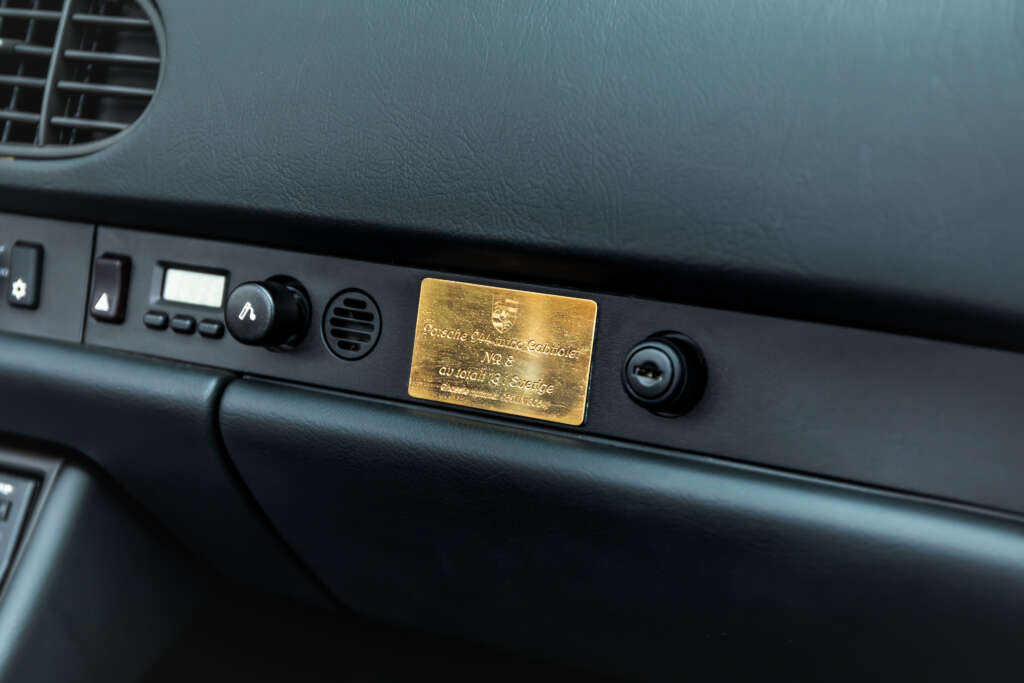 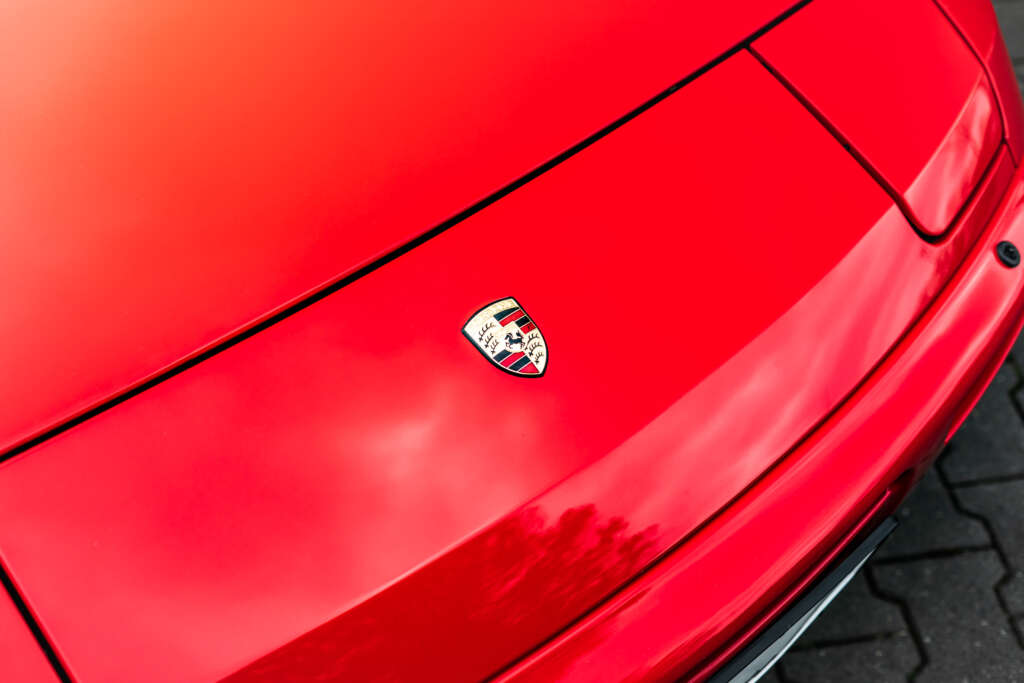 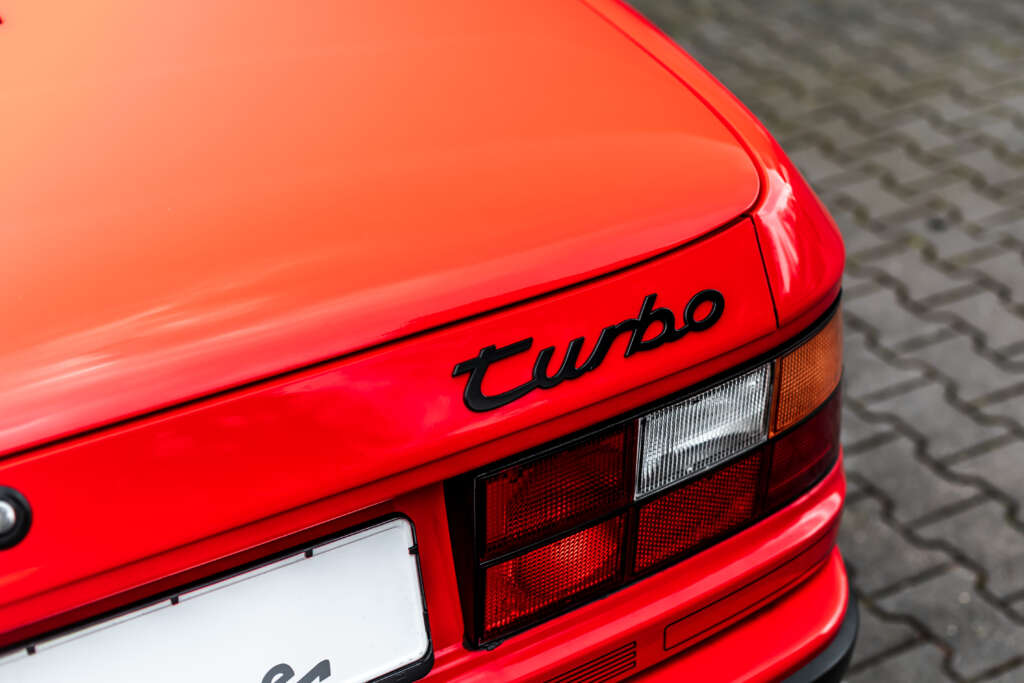 Torsten Hose from Classic Car Consult looks forward to your questions and is happy to help you.