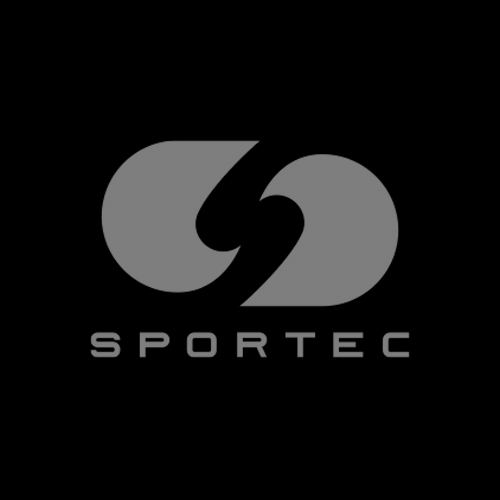 We combine the highest performance with technical perfection and thus implement the Sportec Racing DNA in a production vehicle. Sporty automobiles arouse emotions and are an expression of a way of life. Driving a high-performance automobile defines an extraordinary and breathtaking relationship between man and machine. Driven by the vision of making automotive dreams come true, the cornerstone of our company history was laid in 1997. As a Swiss high-tech company, SPORTEC has set itself the goal of reinterpreting automotive refinement for selected brands at the highest level. With this claim, we develop exclusive tuning programs that combine the highest level of performance and perfection and turn a production vehicle into a SPORTEC automobile that is exclusive worldwide.

It is our obligation to understand the individuality and personality of our customers and to set trends with exciting high-performance automobiles that shape the enthusiasm for the automobile in the long term. 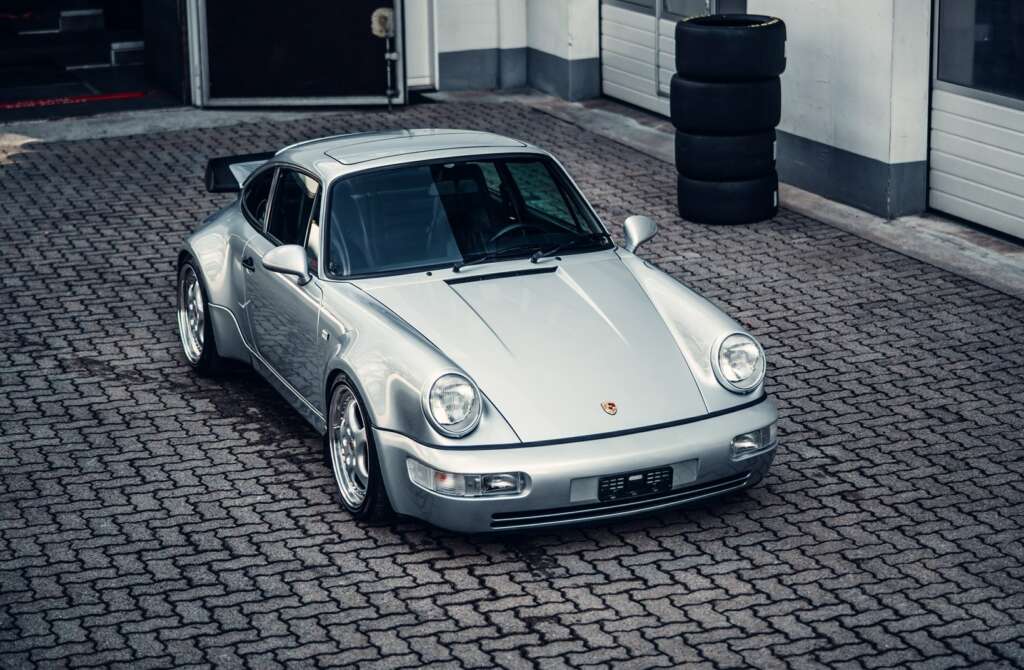 Driven by the vision of making motorized dreams come true, Sportec was founded in 1997 by Ueli Hodel and Martin Högger with the aim of reinterpreting vehicle optimization and performance enhancement at the highest level. As an experienced technical and mechanical all-rounder, Andreas Hodel was there from the start and played a key role in building up the company.

Fascinated by the possibilities of modifying and optimizing vehicles, the company founders were among the pioneers of tuning and performance enhancement in Switzerland.

With the principle that changes are only made if they serve the safety and durability of the vehicle, Sportec has set the highest standards for vehicle optimization in Switzerland and beyond.

Over the years, the company has expanded its focus and technical know-how to meet customers' needs in the field of performance cars and classic cars.

The first high-performance Sportec brand brakes were developed in 1998 – other products soon followed.

Sportec also became known thanks to their multiple award-winning in-house developments. The year 2000 marked the birth of the legendary Sportec RS4 B5 or the “Mono 10” rim, which came onto the market in 2001. Thanks to their timeless design, they are still popular on modern vehicles today. In 2005, Sportec broke the world record for the fastest SUV with a Porsche Turbo SP 600M at an officially measured 308 km/h. This made it clear that we were playing in the top league of vehicle optimization. The record was maintained for 10 years. Ueli Hodel and Günter Mandl take over the company equally.

In 2006, Sportec gained manufacturer status, which we proudly look back on to this day.

In 2008, Sportec decided to produce its own vehicle for the first time. Based on a Porsche 997 Turbo, the SPR1 was launched. A completely rebuilt vehicle from the ground up with a weight of 1300kg and a peak power of up to 900 hp. The SPR1 was limited to 6 copies and is still one of the fastest road cars in the world.

Sportec has always been very close to motorsport. Since many customers wanted to take their vehicles to the racetrack, a professional motorsport department was founded in 2010 with Andreas Hodel: Under the name "Sportec Motorsport" (today Sportec Racing), the racing team took part in various sprint and endurance races throughout Europe .

Many years of experience in the field of racing still has a significant influence on the development and optimization of road vehicles by Sportec today.

Sportec shows its creative side. With the “Mono 7” rim, another design classic from Sportec is launched in 2012. In 2013, a complete conversion based on the 964 to the F-model lightweight followed, and in 2014 a conversion of a 964 Porsche Carrera in RSR with a weight of just over 1000kg. At the Porsche GT3 Cup Challenge Suisse in Misano, Ernst Keller secured the title in the overall series for Sportec Motorsport in the 911 GT3 Cup class with two safe race wins. Meanwhile, the Sportec family continues to grow and is complemented by René Käppeli as strategic and administrative managing director.

In 2020, long-standing Sportec and Sportec Racing customer Gregor Burkard joined the company as the new owner and managing director. Supported by the two previous owners Ueli Hodel and Günter Mandl as well as the previous managing director Andreas Hodel, exciting projects are being launched again. New products are under development and existing areas are being expanded with new resources. Sportec wants to reach for even greater success in the next chapter of its company history.

A new Sportec era begins. With DTM star and sports car world champion Marcel Fässler, an experienced and well-known Swiss racing legend has been hired as team manager of the motorsport department. A first major success comes with the early overall victory in the Fanatec GT2 European Series in the AM class.