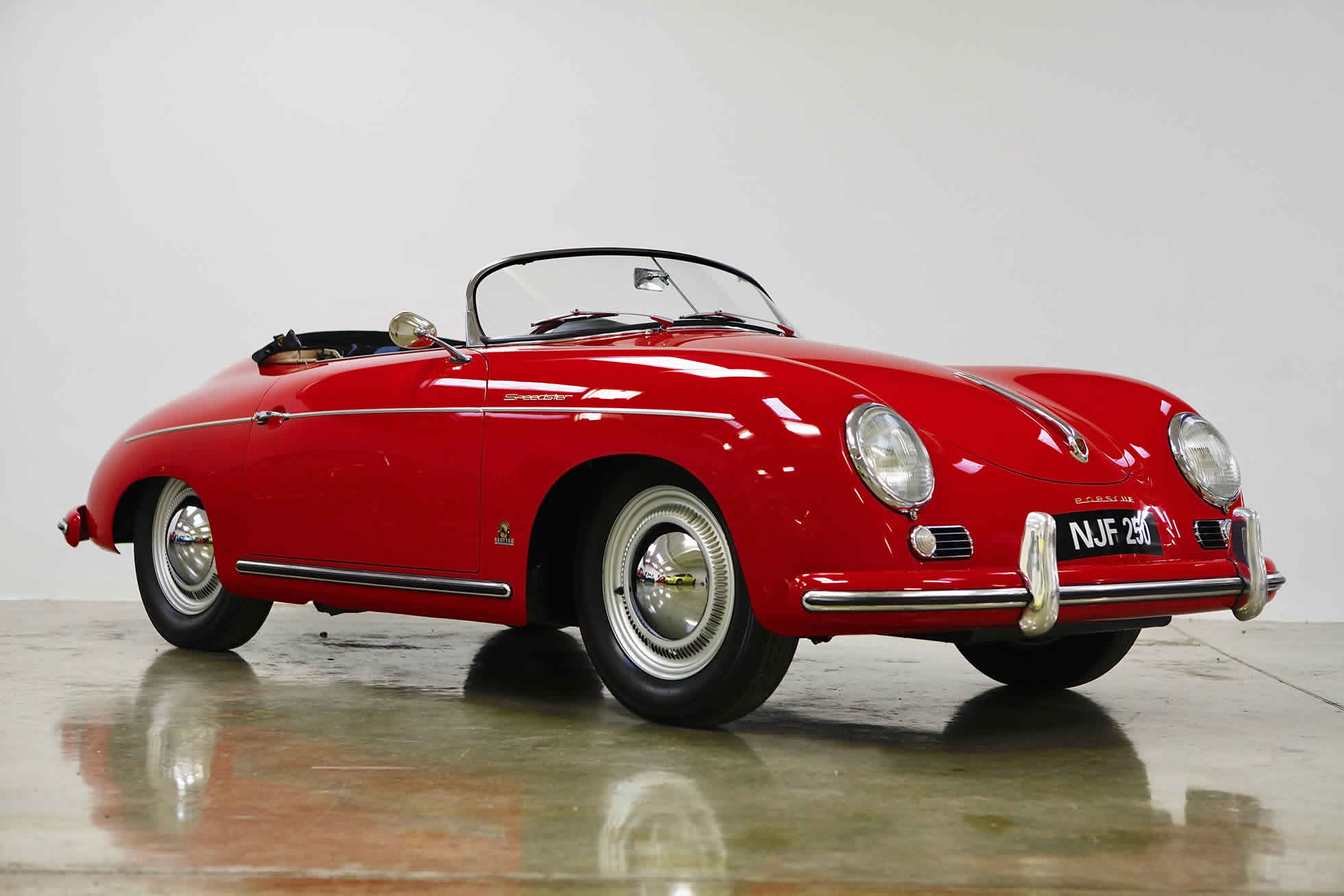 We are delighted to offer this exquisite, restored Right Hand Drive Porsche 356 pre-A Speedster. Only four 356 Speedsters in RHD form were ever sold in the UK via the Porsche concessionaires AFN of Isleworth, Middlesex. Of these four cars, only two examples are known to survive, including NJF 250. Completed by the Porsche factory on 27thJuly 1955 and delivered new in the UK via AFN – Finished in Red with Black seats and equipped with Right Hand Drive, MPH Odometer and Extended Steering Column. This car was first registered on 13th September 1955 – NJF 250.

The car has been known in Porsche Club GB circles since the 1970s, when it was acquired and written about by John da Silva Lucas, who became the sixth recorded keeper according to its original ‘buff log book’ which is retained on file today.

In 2004, the car was in need of complete restoration and was sent to renowned UK specialists Sportwagen, who performed an extensive metal and bodywork restoration and a re-paint to concours standard. Final assembly was then carried out here in 2010 for the current owner, who has since kept the car in show condition within a significant collection.

An immaculately presented and substantially important element in the history of Porsche cars in the United Kingdom. 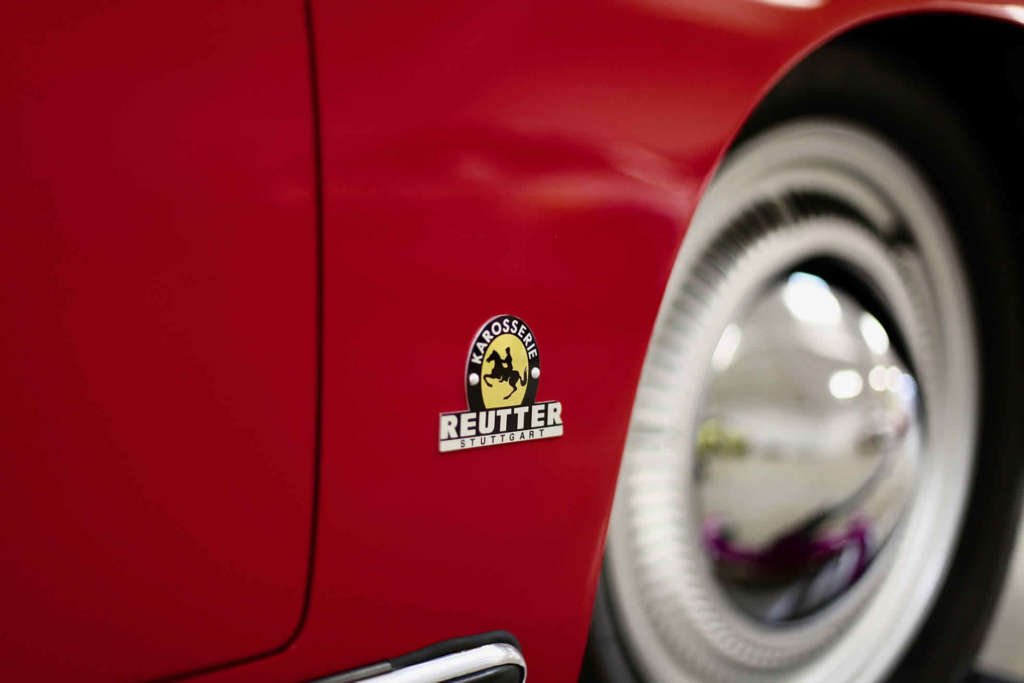 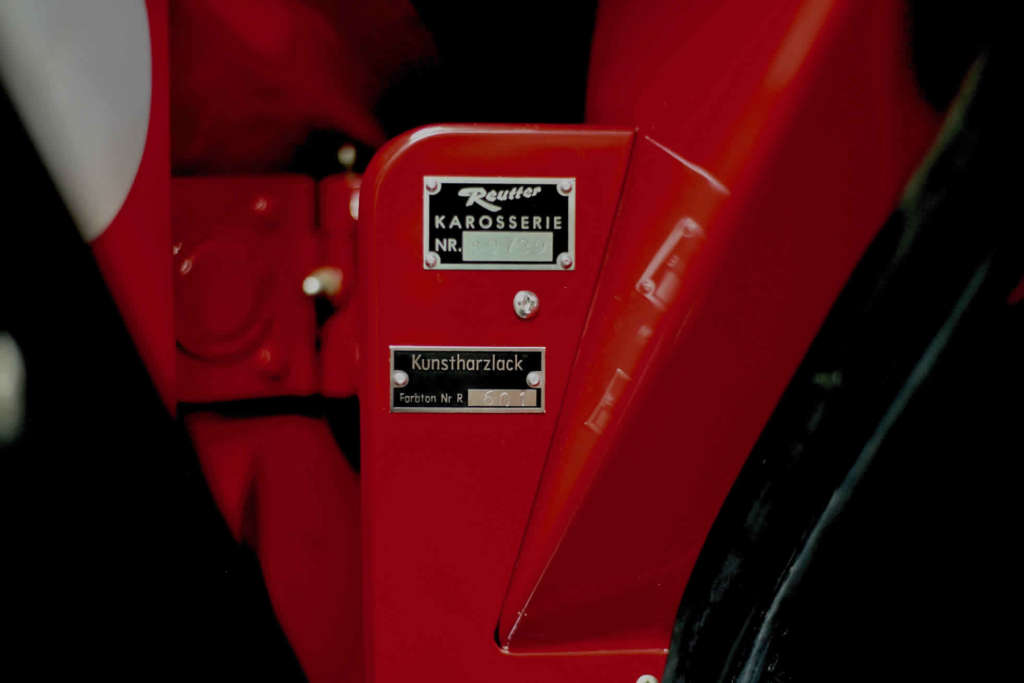 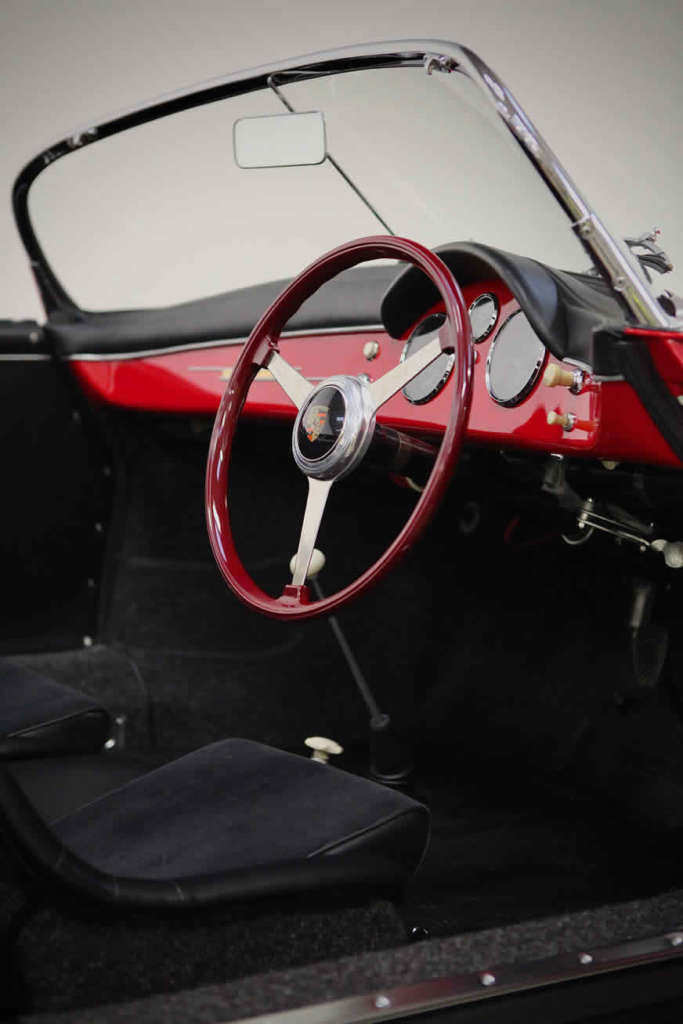 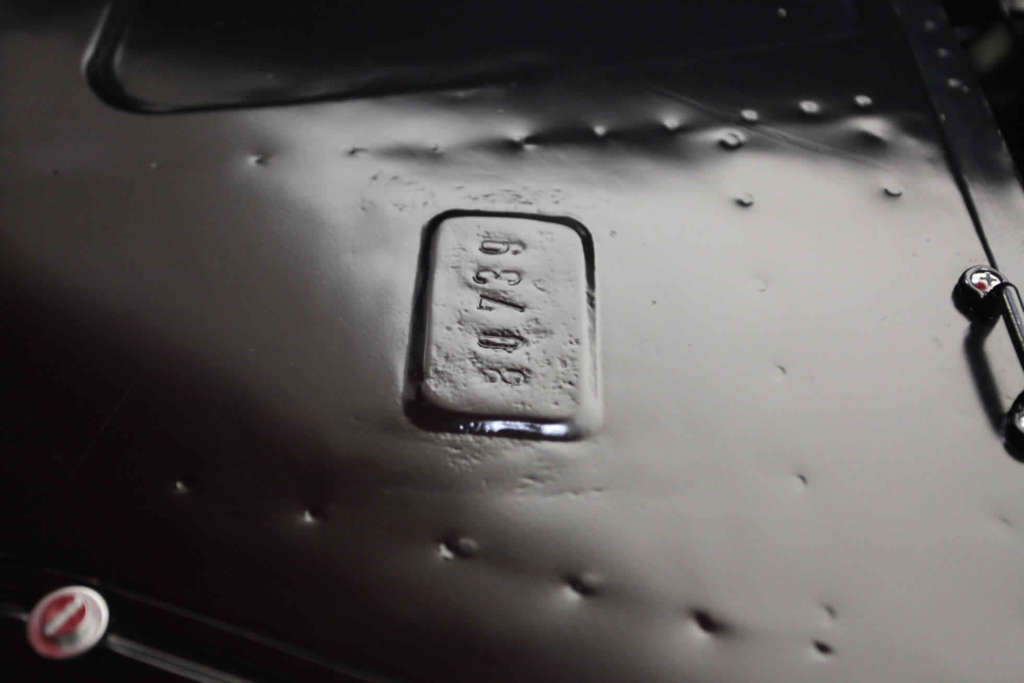 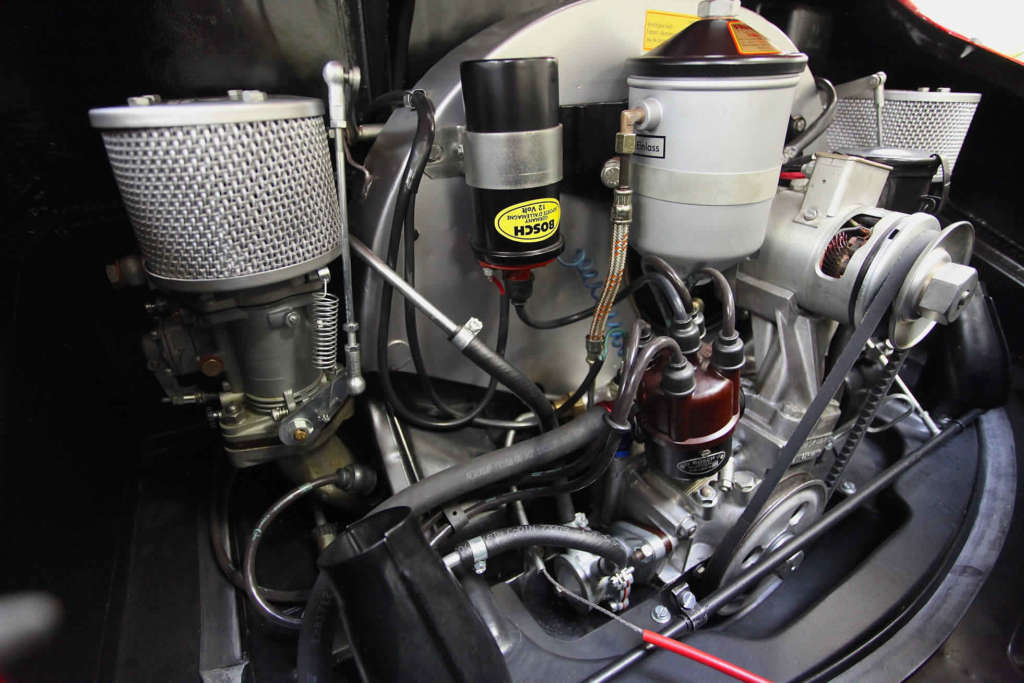 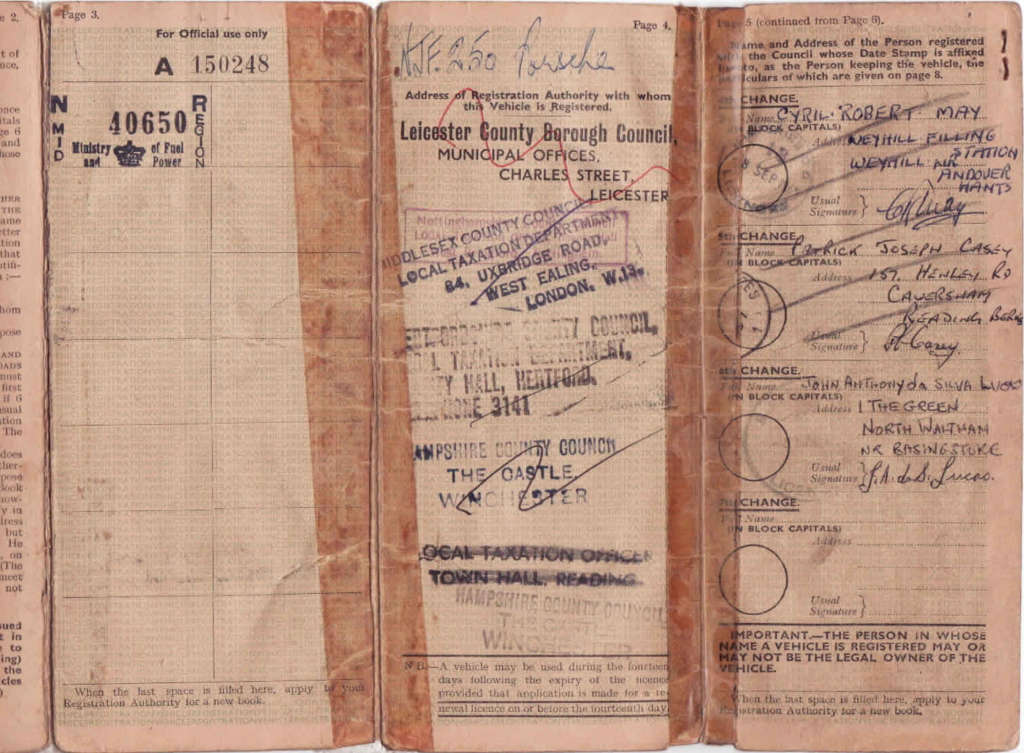