Here we present you some information about the 968 and some pre-owned Porsche 968 for sale:

You want to buy a pre-owned Porsche 968?

In 1991, the Porsche 968 was introduced as the successor to the 944 and at the same time the last Porsche of the transaxle models. The basic model was offered as a coupé and as a convertible, although the sports versions such as CS (Club Sport), Turbo S and Turbo RS were only available as coupé. As mentioned above, the Porsche 968 was equipped with the transaxle concept and was powered by a 4-cylinder in-line engine with a 3 litre capacity. 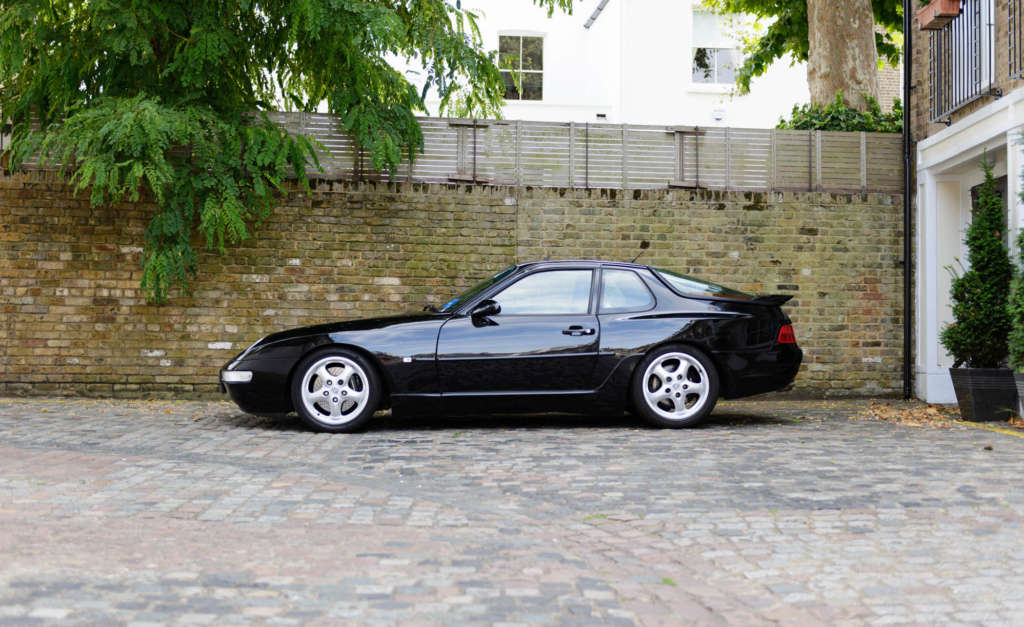 The sport versions of the Porsche 968

The Turbo RS was equipped with a turbocharged 3 litre engine with 257 kW / 350 PS. With this model, Porsche went to the starting line in well-known racing events like in Le Mans and in the German ADAC GT-Cup. For the road use Porsche developed the 968 Turbo S. This model was equipped with a slightly weaker engine with 305 hp and was, like the Club Sport model, only available as a coupé.

In our Elferspot magazine, you can find some interesting articles about the Porsche 968: Porsche 968 – Elferspot Magazine

Technical specifications about the Porsche 968: